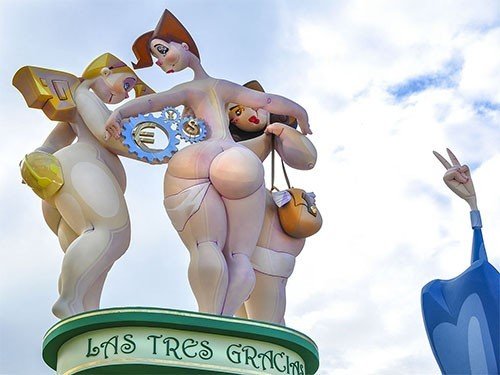 Obesity is associated with increased risk of colorectal cancer (cancer of the colon and rectum) in young women, according to the new study, published in JAMA Oncology.

Each year more than 600,000 cases of colorectal cancer, more than 60,000 cases occur in Russia. This type of cancer came to Russia for the second place in terms of mortality from cancer.

With proper and timely diagnosis 9 out of 10 patients can be saved. However, the early clinical manifestations of colorectal cancer has almost no that much more difficult to diagnose. The frequency of colorectal cancer and death rates are increasing among people younger than 50 years. The reasons for this are unknown, but the increasing prevalence of obesity may contribute, believe the researchers.

The study lasted 22 years; the researchers tracked the health 85256 women aged 25 to 42 years. During this time they discovered 114 cases of colorectal cancer in women up to 45 years.

As it turned out, the higher the body mass index (BMI) of women, the higher the risk of early colorectal cancer. Compared to women with normal weight (BMI ranges between 18.5 and 22.9), obese women (BMI above 30) the risk of disease increased by almost half to 93%.

Weight gain after 18 years of (age was taken as a starting point) has also been associated with colorectal cancer. Compared with women who gained less than 5 pounds, weight gain from 20 to 40 pounds increased the risk by 65%. Doubling the weight by more than two times increased risk of disease.

We have good screening and early detection of breast cancer in young women, but not for colorectal cancer, said lead author of the study, Yin and Cao (Yin Cao), assistant Professor of the Medical school of Washington University (Washington University Medical School). Currently there is no screening for colorectal cancer for men younger than 50 years. Some doctors seek to reduce the age to 45 years.

The authors see a need for further research to determine causal relationships between early risk of colorectal cancer and obesity. In addition, have to be carried out research of this kind among men.