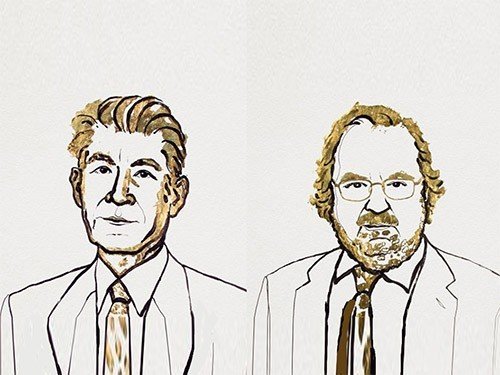 The Nobel prize in physiology or medicine for 2018 was awarded to Professor of the University of Texas James Allison (James Allison) and Professor at Kyoto University, Tasuku Honjo (Honjo Tasuku) for pioneering research in the field of cancer treatment. Scientists have shared the prize of 9 million SEK (approximately 1,1 million).

Studies of the winners were announced by the Nobel Committee landmark in our fight against cancer. Their theory of the control points of the immune response has become a revolutionary for cancer treatment and has fundamentally changed the way we look at the possibility of fight with malignant tumors, quoted by CNN.

Working separately, Dr. Allison and Honjo in the 1990-ies demonstrated how certain proteins work as brakes that prevent T-lymphocytes, cells of the immune system to kill cancer cells. Suppression of these proteins can change the body’s ability to fight cancer.

Currently, this discovery is used, for example, in the treatment of one of the most malignant tumors melanoma. The existing method of treatment can only help some patients with this disease, but some patients, it helps very well.

Receiving the award, Dr. Honjo said he was going to continue the research that needs to save an unprecedented number of cancer patients.

Thanks to this fundamental work we have in the fight against cancer using your own power of the immune system which have been released and are directed to the treatment that continues to save the lives of patients. For patients with advanced cancer of the lung, kidney, and melanoma, which had no more treatment options they changed perspectives.