Home » Health News » Became known, the main cause of obesity 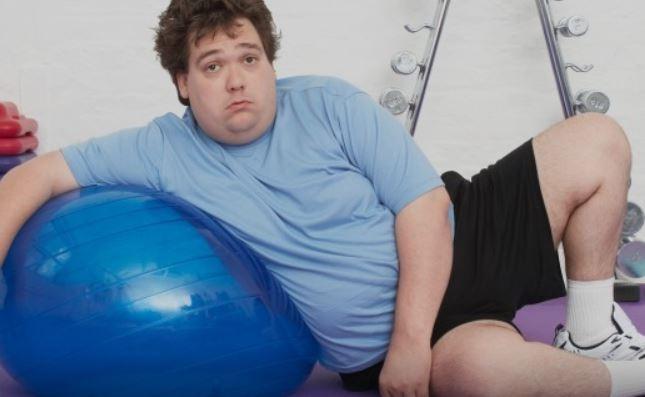 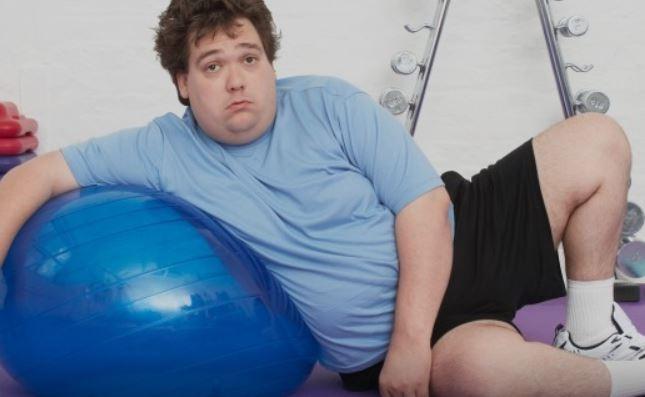 An international group of scientists have discovered a mechanism that leads to obesity. The process involved a hormone called leptin.

During a meal of white adipose tissue in the body produces the hormone weight control. At the same time, the hormone which regulates energy metabolism, leptin is transferred by blood flow to the brain. A person begins to feel full.

At full people the content of leptin in the blood increased, but this does not affect satiety. Some foods cause the body’s resistance to leptin. She is one of the main causes of obesity, according to MedicalXpress.

The researchers came to the conclusion that the reason for the block becomes leptin food with lots of fat. After consumption of such food produced by the enzyme matrix metalloproteinase 2 (MMP-2). Experiments on mice showed that inhibition of this enzyme normalizes the action of leptin.

Earlier, the doctors revealed the reason why people so hard to give up the extra servings of junk food or sweets. According to experts, it lies in the reaction of the brain. The findings will help in an early age to identify the propensity for overeating and obesity. The fact that over time, a tendency to indulge ourselves with delicious food turns into a habit that is extremely difficult to get rid of.