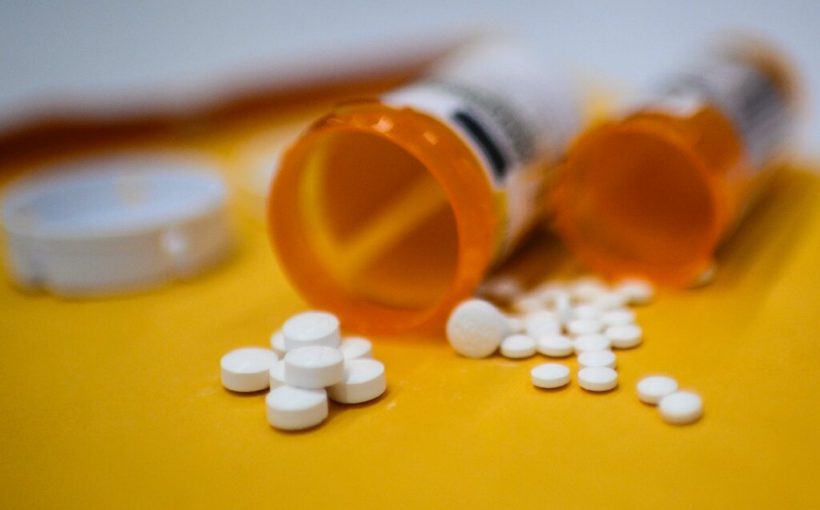 Four pharmaceutical companies have said they received enough support from US states to move to the next stage of a $26 billion settlement over thousands of legal claims related to the opioid epidemic.

The opioid crisis—exacerbated by the coronavirus pandemic—has killed more than half a million people in the United States.

In a joint statement, the pharmaceutical distributors AmerisourceBergen, Cardinal Health and McKesson said they had received the green light from 42 out of 49 states, Washington DC, and five US territories.

The companies said they had “determined that enough states have agreed to settle to proceed to the next phase.”

The pharmaceutical manufacturing giant Johnson & Johnson, which also announced in July it would pay $5 billion to settle lawsuits in the same case, said in a separate statement that it, too, was ready to move to the next stage of the settlement.

“This settlement is not an admission of any liability or wrongdoing and the Company will continue to defend against any litigation that the final agreement does not resolve,” Johnson & Johnson said. The company announced in June that it has stopped making opioid painkillers.

The proposed settlement hopes to end nearly 4,000 lawsuits filed by dozens of US states and local governments.

Under the terms of the agreement, the payment of $26 billion—which would finance rehabilitation programs across the country—is contingent on the number of states that approve it.

Each participating state now has until January 2 to ask their local governments if they want to be part of the settlement.

If the conditions are met, the agreement will come into force “60 days after the distributors determine that there is sufficient participation to proceed,” according to the statement.

The settlement—if finalized—will be the most significant in the complex legal battle by states and communities to hold the powerful firms accountable.

In a separate case, a US judge approved Wednesday a bankruptcy plan proposed by Purdue, accused of contributing to the opioid crisis by aggressively promoting its drug OxyContin.