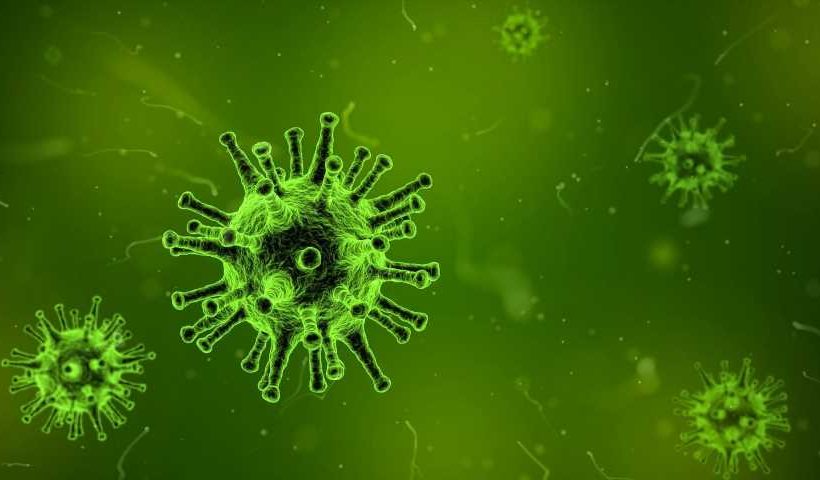 More than 1.5 billion doses of anti-COVID vaccines have been injected into people’s arms around the world, six months after the vaccination drive started, according to an AFP count.

Nearly three fifths of the total have been administered in three countries: China (421.9 million), the United States (274.4 million) and India (184.4 million).

In terms of population, Israel is leading the pack: nearly six Israelis out of 10 have already been completely vaccinated with two shots. The United Kingdom follows, with 54 percent of its population having already received at least one dose, then Bahrain with 50 percent), the United States (48 percent), Chile (47 percent) and Uruguay (40 percent).

While the world’s half billionth dose took four months to achieve, coming on March 25, it took less than a month to double the total, then just over another three weeks to get to the figure of 1.5 billion.