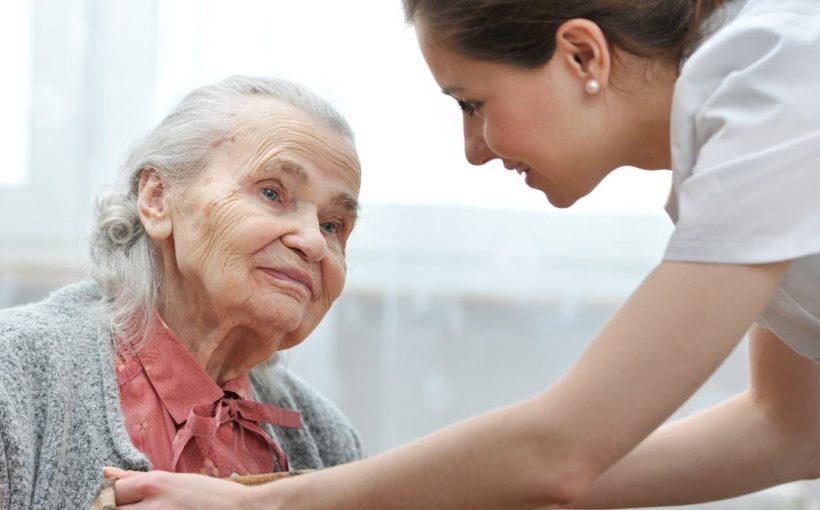 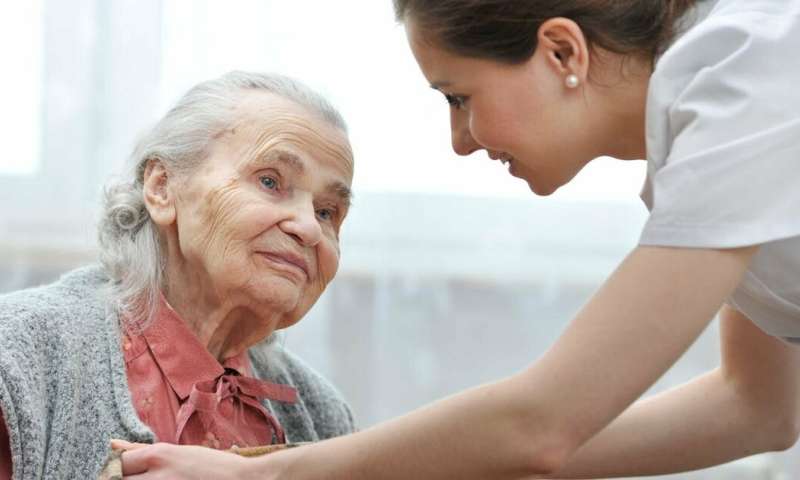 For decades, the people caring for the most vulnerable members of society have been paid as little as possible. Care and support workers in residential aged care, home and community care and disability support are predominantly women, and they were seen to be undertaking “women’s work” and paid barely above the minimum wage.

Our research, published today, explores the experiences of those directly impacted by the change. It shows that while the increased wages have made a big difference to care and support workers’ lives, there have been unintended negative consequences as well.

Care workers have been historically disadvantaged because “women’s work” is seen as low skilled and of low value. But in 2012, Kristine Bartlett took a legal stand.

After three court cases and two appeals, the courts found that historic gender discrimination had suppressed wages for care and support work. To avoid further legal action, and to ring-fence potentially huge costs, the New Zealand government intervened, working with unions and provider representatives to devise a settlement that would address gender discrimination.

Discussions continued for several years until the government fast-tracked new funding arrangements and legislation in 2017. The deal provides for substantial increases in wages for care and support workers rising as a worker completes further qualifications. However, it also prevents further legal action from current care and support workers. The new bottom rate in 2017 was $19 per hour, compared to the minimum wage of $15.75 per hour at the time.

The expectation is that care and support workers are now financially better off. But our research shows mixed results.

We spoke to nearly 70 people nationwide – managers and care and support workers in residential aged care, home and community care, and disability support – to find out what the pay equity settlement meant for them and their workplace. Looking below the surface we found some benefited, while others continue to struggle.

Everyone thought it was high time care workers received higher wagesThere was no doubt that managers and care and support workers thought the work had been underpaid for a long time. Several care and support workers said the pay equity settlement, with its increased wages and training opportunities, made them feel their work is valued now and seen as a skilled career. They love their job, and can afford to keep doing it now.

Many we spoke to could now afford things that had caused great concern to them previously, including visits to the doctor or dentist, or new glasses. Some were now able to save up to travel to visit relatives they had not seen for years. Some care and support workers who had worked long hours to earn enough to make ends meet could now reduce their hours and have time for their own family, sports or community activities.

Most of the care and support workers and managers we spoke to felt they had not been consulted leading up to the final funding policy. It was a government decision, decided at a high level, including both workers’ and managers’ representatives, who were expert negotiators but did not necessarily understand the frontline reality of the work and workplace. That itself is symptomatic of the gender discrimination that has undervalued care and support work for years.

One manager asked why these workers weren’t paid more before. We weren’t privy to the budgets of organisations, but ultimately they are funded by the government – and the government was responsible for the low wages. Managers (in organisations of all sizes) reported that in reality the changes they were required to implement were not fully funded. This left them making difficult decisions about how to keep their businesses operating, providing quality care and managing their staff.

4) Discrimination not over yet

Not all managers have a good grasp of the idea that the increased wages are to address historically unfair low wages, rather than changing the nature of the work. Some of these managers thought that since care and support workers are now paid more, they should do more work. Others have increased care workers’ responsibilities – often delegating care tasks from registered nurses to care and support workers.