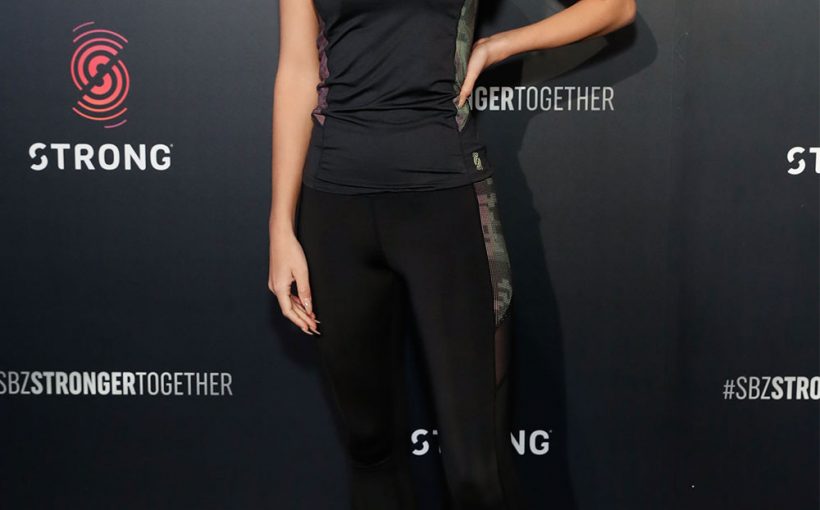 Emily Ratajkowski is a mom.

"Sylvester Apollo Bear has joined us earth side. Sly arrived 3/8/21 on the most surreal, beautiful, and love-filled morning of my life," the new mom captioned a photo of herself holding the newborn.

When the Gone Girl actress revealed her pregnancy news in an essay for Vogue back in October, she explained why she didn't want to reveal her baby's sex.

"When my husband and I tell friends that I'm pregnant, their first question after 'Congratulations' is almost always 'Do you know what you want?' We like to respond that we won't know the gender until our child is 18 and that they'll let us know then," wrote Ratajkowski at the time.

"Everyone laughs at this," she continued. "There is a truth to our line, though, one that hints at possibilities that are much more complex than whatever genitalia our child might be born with: the truth that we ultimately have no idea who — rather than what — is growing inside my belly."

"Who will this person be? What kind of person will we become parents to? How will they change our lives and who we are?" she said. "This is a wondrous and terrifying concept, one that renders us both helpless and humbled."

She went on to explain her feelings on having both a son and a daughter, and said she doesn't "necessarily fault anyone for these generalizations" about gender, as "a lot of our life experiences are gendered, and it would be dishonest to try to deny the reality of many of them." "But I don't like that we force gender-based preconceptions onto people, let alone babies," Ratajkowski explained. "I want to be a parent who allows my child to show themself to me. And yet I realize that while I may hope my child can determine their own place in the world, they will, no matter what, be faced with the undeniable constraints and constructions of gender before they can speak or, hell, even be born."

Ratajkowski tied the knot with actor and producer Bear-McClard during a surprise 2018 ceremony at City Hall in New York City.

"I got married today," she wrote on a selfie with her new husband as part of a series of pics she posted right after the ceremony. In the snap, Bear-McClard kissed the model's cheek as the couple held hands.

Emily Ratajkowski Poses Nude at 20 Weeks Pregnant: 'Getting to Know My New Body'

In a Q&A on her Instagram Story in March 2020, Ratajkowski revealed that she did want to have kids in the future, responding to one fan who asked: "Yes! I just have a lot of stuff I want to do with my life and I want to be the best mom I can be … so we shall see."

Showing off her baby bump with a nude maternity selfie on Instagram in early February, the model said she'll likely miss her pregnancy figure soon: "Sometimes I feel like Winnie the Pooh in human form, other times like a fertility goddess with a juicy butt. I took this on a day where I was feeling the latter. Either way I know I'm going to miss this bump and those kicks very soon."