Home » Family Health » Angela Bassett Says Twins, 15, Have 'Musical Interests' That She Tends to 'Drill Into Them' 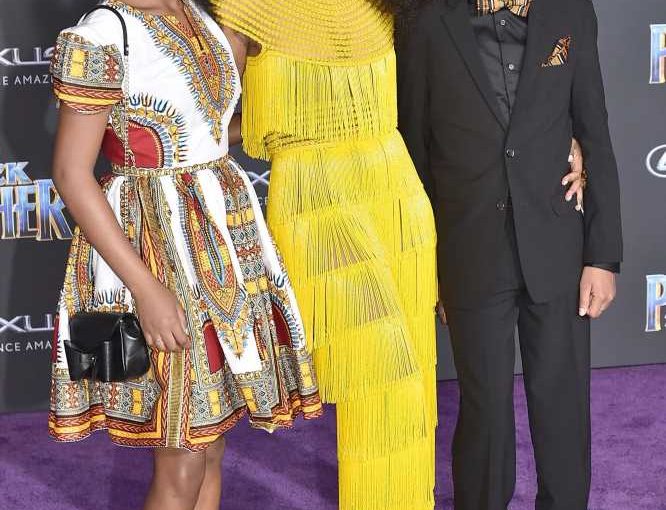 Angela Bassett is nudging her kids into a musical path.

During E!'s red carpet coverage before the 2021 Golden Globes, the actress, 62, shared how her 15-year-old twins, Bronwyn and Slater, whom she shares with husband Courtney B. Vance, liked her movie Soul. The jazz-centric Disney/Pixar film went on to win the award for best animated feature.

"They loved it. They both play the piano and rap and play guitar, so they have a little musical interest that I drill into them, that I insist upon!" she said. "But I thought maybe they wouldn't get into it because it's jazz … but surprisingly they loved it. They got a lot of the themes, a lot of the ideas from it and really appreciated it."

While chatting with host Janine Rubenstein on PEOPLE's brand-new podcast, PEOPLE Every Day earlier this month, Bassett said her kids have never seen her popular 1993 film, What's Love Got to Do With It.

Based on the life of singer Tina Turner, the movie follows the ups and downs of Turner's illustrious career. Bassett earned an Oscar nomination and a Golden Globe win for the performance.

Bassett said her kids "haven't seen it," and she's not doing anything to change that. "Let them discover it," she said. "Let their friends discover it … maybe [then] I'd get some more respect around here! … I tell them, you don't know what I got up my sleeve."

That's not to say her kids are totally in the dark about their mom's talents: "They really enjoyed [Soul]," Bassett noted at the time.