Home » Family Health » Leslie Odom Jr. Says He's 'Trying to Store Up Sleep' Before Arrival of Baby No. 2: 'Weeks Away!' 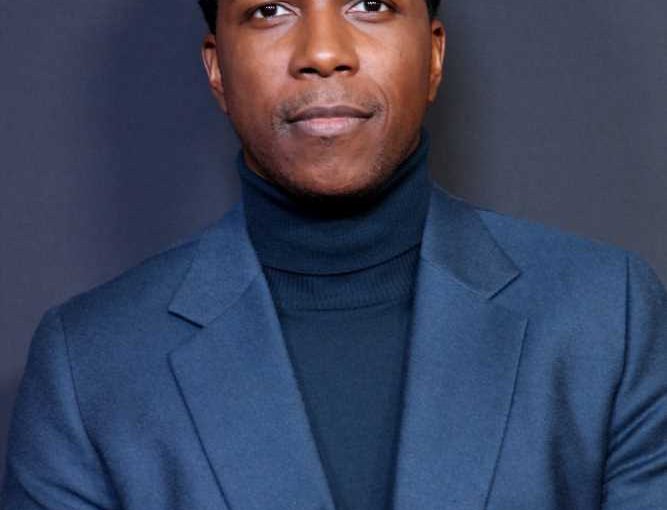 Leslie Odom Jr. is stocking up on Z's!

The One Night in Miami actor, 39, is currently expecting his second child with wife Nicolette Robinson, with whom he shares 3½-year-old Lucille "Lucy" Ruby. During the Golden Globes 2021 pre-show on Sunday night, Odom said they are "weeks away" from the new addition's arrival.

"We're weeks away. We're like, 3 weeks away," he says. "We're trying to store up sleep. Is that a scientific thing? Can I get as much sleep now, and then like a bank? Withdraw on it later?"

Odom and Robinson announced their baby news in November with posts on Instagram. "Lots of reasons to celebrate over here. Lots of reasons for hope too," Odom wrote in the caption for a sweet family photo at the time, going on to reveal that they are expecting a boy.

In November, Odom told PEOPLE about how their daughter is adjusting to the idea of becoming a big sister.

"She's so protective of Mama. She speaks to Mama's tummy and says, 'Good morning, little baby.' It's great to see," he said at the time. "It's a very useful thing as a parent; when she's not being the most mature version of herself, we remind her that there's a baby coming and she's got to be a big sister … she's got to show him the way."

"She's starting to wrap her head around the concept of pregnancy. Now one of her main questions, when we are talking about other people, is, 'What tummy did they come from? Whose tummy did they come from?' And I was explaining to her about her aunts and uncles, what tummies they were born in," Robinson added with a laugh. "She's very interested in that."