Home » Beauty & Balance » What to Watch: Brexit and the Beauty Industry 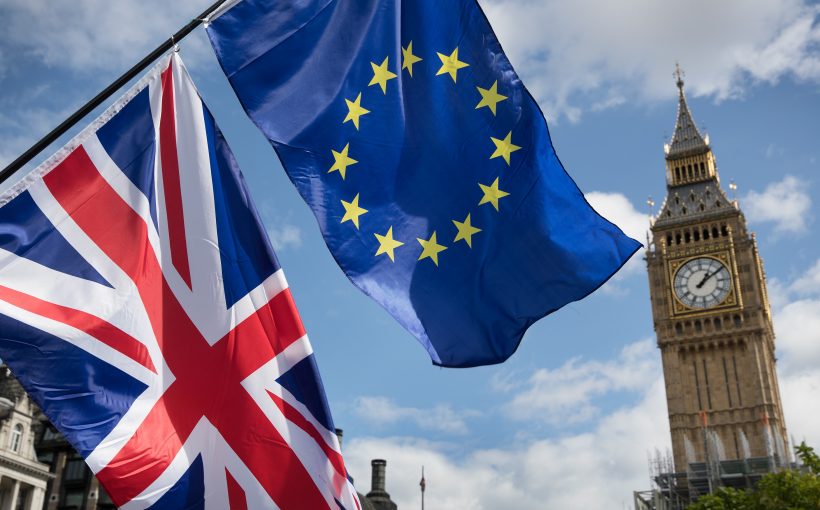 How Brexit, or the U.K.’s impending divorce from the European Union, will impact the beauty industry remains to be seen. But already, in the run-up to the March 29, 2019, departure date, a marked slowdown in consumption of fragrance and cosmetics was noted within the country in the second quarter, and executives are grappling with what the upshot of different possible scenarios might be.

Jean-Paul Agon, chairman and chief executive officer of L’Oréal, the world’s largest beauty company, addressed the weakening during a call with financial analysts in late July. He described the phenomenon as an issue of the market, which he called “less buoyant than it was one year ago.”