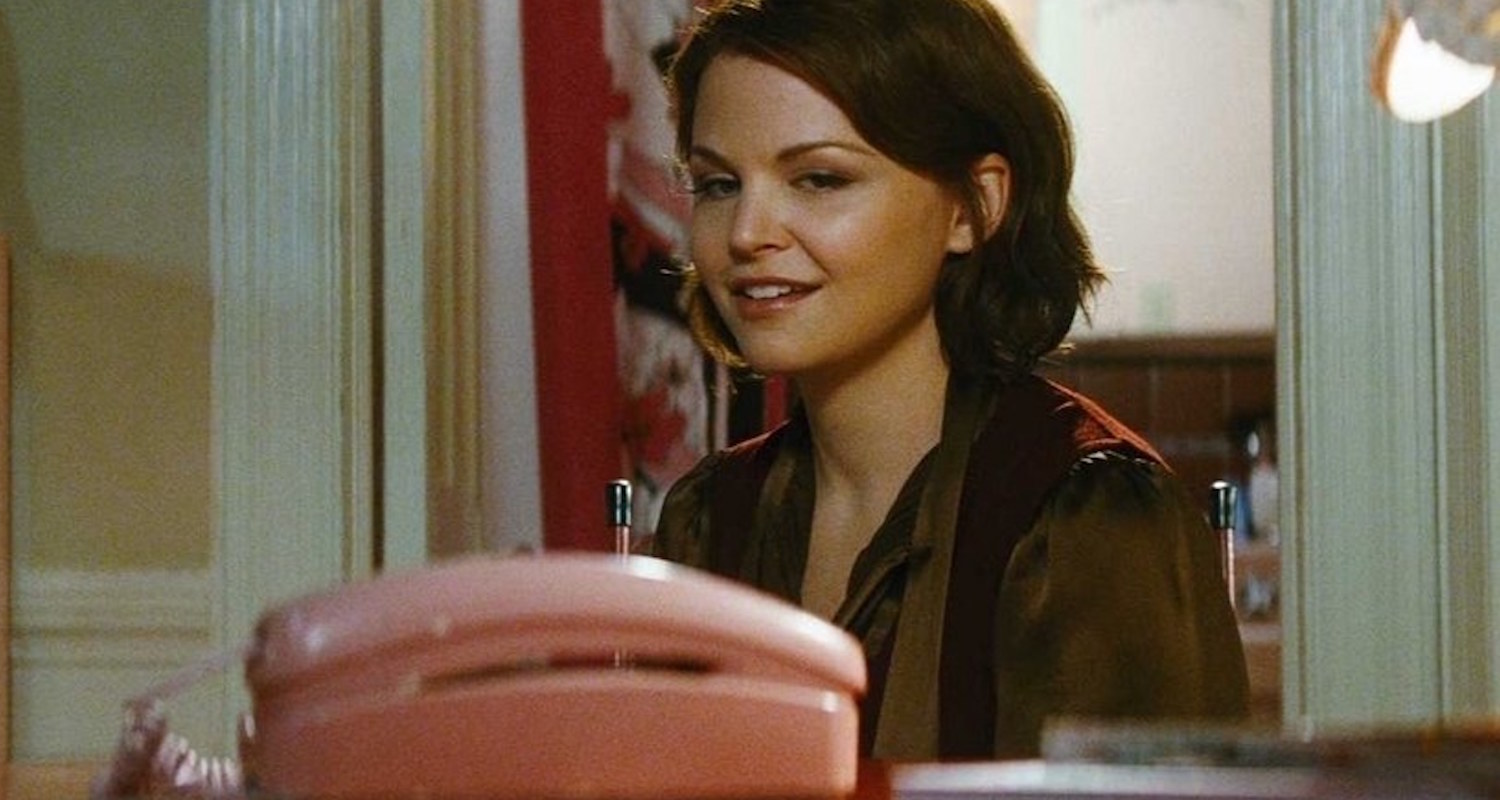 We all know the drill.

Why is it that we become so obsessed with people who aren’t consistently giving us the attention and affection we deserve? Well, there’s a psychological reason. This kind of erratic contact is called intermittent reinforcement and us humans are absolute suckers for it.

“So if you think about the old grannies sitting at the pokies, hours and hours and hours of getting negative feedback and then all of a sudden – boom. She gets a little reward and that makes her feel like she’s actually onto a winner. What is does, it’s a form of manipulation that tricks the brain into taking that tiny unpredictable reward and making a generalisation about that pokie machine that it’s actually a good one, creating the hope and belief that it’s going to pay out.”

And while we’re all well versed in the treat ‘em mean, keep ‘em keen dating tactic, it’s actually incredibly unhealthy. The term for it is ‘love bombing’ and Melanie says it can be abusive.

“In the dating world it’s like a diluted version of what happens in a cult and abusive families. It’s the drip feeding of affection or gifts or a text or a phone call or even a smile, if you’re in an early relationship you’re dating them but they’re just not available which today we’re all busy it’s a really common phenomenon.”

Well, he certainly didn’t seem like a psychopath, we hear you cry. There’s a couple of reasons why he could be behaving like this and it’s not always intentional.

“One, they’re just not that into you,” Melanie explains, “Therefore they’re not giving you the level of attention and affection that you desire.”

“Two, they just happen to be really busy, it’s nothing personal, they just don’t have a lot of time to give you the level of attention and affection you desire because they’re busy, but they might still really like you.

“Three, that’s their style of showing affection some people are just built that way.”

But before you send off an expletive filled text accusing this dude of belonging in a cult, Melanie says you need to look at yourself first.

“Set your own sort of rules of engagement for your dating life… I think it’s quite important that you don’t make it about the other person you make it about yourself and in relation to your level of self respect and what’s ok for you.”

And most importantly, don’t let it get you down. To wheel out a rusty, old cliche – it really isn’t you, it’s them.

“The self talk that goes with it can be really damaging,” Melanie says. “If you’re in a relationship where someone is love bombing you I think it’s really important not to get into a cycle of ‘what’s wrong with me’ it’s very natural to do that.

“What it can do is really disrupt your self esteem, if you attach your self worth to the number of times someone texts you back or gives you a compliment or likes your post then you’re at a real risk of damaging your self worth.”