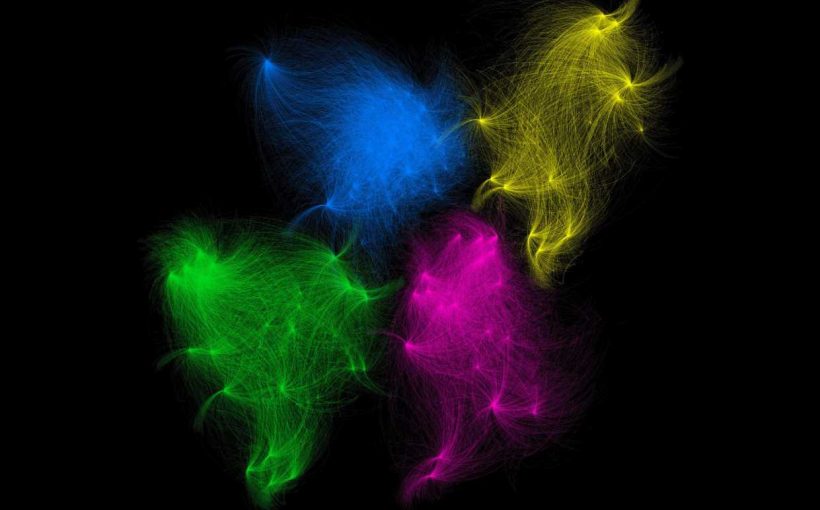 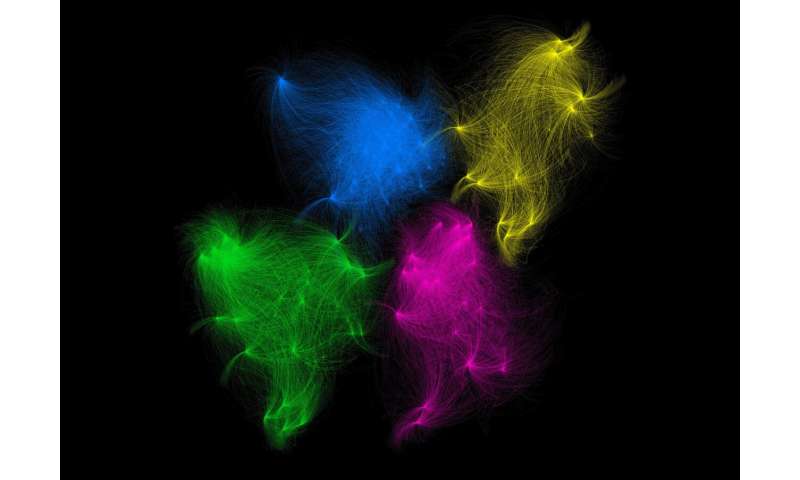 Recent studies have found a high genetic similarity of the psychiatric diseases schizophrenia and bipolar disorder, whose disease-specific changes in brain cells show an overlap of more than 70 percent. These changes affect gene expression, i.e., transcription of genes for the purpose of translation into functional proteins. A collaborative study carried out by the Institute of Pharmacology and Clinical Pharmacy at Goethe University (Professor Jochen Klein) and the Institute of Neurosciences at the Hebrew University of Jerusalem (Professor Hermona Soreq) now shows sex-specific biases in these changes, as well as in cellular control mechanisms based on endogenous short ribonucleic acid (RNA) chains.

The scientists identified an important role of microRNAs, a special group of these small RNA molecules, known for their extensive control of gene expression in all human cells. Targeting of a gene by one of these microRNAs can lead to a significant restriction of its expression. “The main problem is the enormous variety of possible combinations,” says Sebastian Lobentanzer, lead author of the article published in the journal Cell Reports. “Humans express about 2,500 of these microRNAs, and a single one can influence hundreds, maybe even thousands of genes.”

For this reason, the researchers investigated gene expression in patient brains as well as human cultured nerve cells with a combination of RNA sequencing and bioinformatics. They found a difference in the expression of immune-related genes between men and women, especially with regard to cytokines, the messenger substances of immune cells. Upon exposition of the cultured male and female neuronal cells to some of these cytokines, the researchers found a transformation of nerve cells into to cholinergic neurons, defined by their use of the neurotransmitter acetylcholine.

By sequencing the microRNAs at several time points during this process, the scientists were able to paint a detailed picture of the microRNA interface between the immune and neuronal systems. They identified the involvement of 17 partially sex-dependent families of microRNAs and generated an extensive network of 12,495 regulated genes. Using a multi-stage selection process, the most influential of these microRNA families were identified and confirmed in dedicated experiments. This led to the identification of the two sex-specifically expressed families mir-10 and mir-199 as interface between cytokines and cholinergic functions.