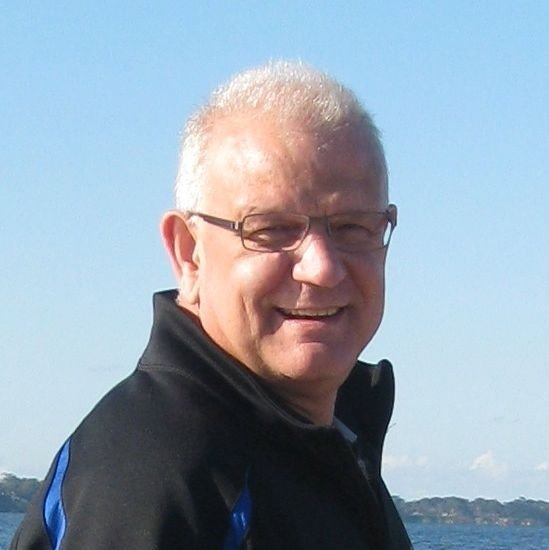 An international team of scientists, including researchers from Baylor College of Medicine, has discovered mutations of gene IRF2BPL that are associated with a previously undiagnosed neurological disorder in seven unrelated individuals. The researchers propose that these disease-causing mutations lead to a loss of function of the protein and that the gene IRF2BPL is required for proper neuronal function and maintenance. The study appears in the American Journal of Human Genetics.

“This project began when our colleague and corresponding author of this study Dr. Loren D.M. Pena, associate professor of pediatrics, and Dr. Vandana Shashi, professor of pediatrics at the Duke Clinical Site of the Undiagnosed Disease Network (UDN), connected us to a patient presenting with a severe neurological condition without a diagnosis,” said corresponding author Dr. Hugo Bellen, professor of molecular and human genetics and neuroscience at Baylor College of Medicine and an investigator at the Howard Hughes Medical Institute. “The patient’s and family’s DNA had been sequenced and indicated that the gene IRF2BPL was a candidate that could be causing the disease.”

Unfortunately, the normal function of the candidate gene is poorly known, but the researchers at the Model Organisms Screening Center of the UDN led by Drs. Bellen, Michael Wangler and Shinya Yamamoto, assistant professors of molecular and human genetics at Baylor College of Medicine, were already interested in this gene because it was on a list of autism candidate genes. In addition, first author Dr. Paul Marcogliese, postdoctoral associate of molecular and human genetics at Baylor, was creating reagents to study the gene in the fruit fly.

“I already had some experience with and interest in this gene, so when we received this first case through the UDN, I volunteered to pursue this project because I already had tools to study the gene,” Marcogliese said.

After the first patient, six more came along. Five of them presented with similar neurological characteristics: they were born healthy but, between the ages of 3 to 5 years, they began to display progressive, severe neurodevelopmental regression including lack of coordination, low muscle tone and muscle strength (hypotonia) and loss of full control of bodily movement (ataxia). Around their 10th birthday, most of them were in a wheelchair. The two other cases presented with milder characteristics, displaying global developmental delay and seizures.

The researchers’ investigations showed that the five individuals presenting with the most severe neurological condition carried a nonsense mutation of IRF2BPL, meaning a mutation that introduces a ‘stop’ signal within the gene’s protein coding region. This type of mutation results in the production of a truncated protein that usually cannot fulfill the function of the normal protein.

The two individuals presenting with milder neurological conditions, on the other hand, carry a missense mutation. In this case, the mutation changed one single ‘letter’ in the protein’s genetic code resulting in the substitution of one amino acid—the building blocks of proteins—for another in the protein made by the gene. Both the nonsense and the missense mutations are de novo, or new in the patients, meaning they are not present in their parents. The mutations also are dominant; only one of the two copies of the gene is defective in the patients, and this is sufficient to cause disease.

To learn more about gene IRF2BPL that could connect it to the human neurological disorder, the researchers carried out experiments in the fruit fly. This animal model expresses a gene called pits, which is the fruit fly’s equivalent of human IRF2BPL.

“Our studies showed that the gene known as pits is broadly expressed in the fruit fly’s brain,” said Bellen, who also is a member of the Jan and Dan Duncan Neurological Research Institute at Texas Children’s Hospital. “Complete loss of pits was lethal in the fly’s early development. Interestingly, we found that partially knocking down pits resulted in neurodegeneration that progressively affected motor functions as the flies aged. So, one common characteristic between the human and the fly condition is that both are a progressive type of neurodegeneration.”

The researchers also looked into what was going on at the cellular level, specifically the consequences of knocking down pits only in the light-sensitive neurons or photoreceptors in the fruit fly’s eyes.

“We observed that the photoreceptors are fine while the flies are young, but show signs of degeneration in the aged flies,” Marcogliese said. “Electron microscopy studies revealed a number of altered cellular structures and the accumulation of lipid droplets, which are known to negatively affect neuronal function.”

In addition, the researchers genetically modified fruit flies to express the mutated IRF2BPL genes found in the patients. Expressing the severe nonsense mutations in flies resulted in a drastic loss of function and expression of one of the missense mutations that causes a more subtle neurological condition in humans resulted in a partial loss of function in the flies.

“Taken together, our findings indicate that IRB2BPL and pits are essential genes for the nervous system of both humans and fruit flies and their loss or disruption results in a variety of neurological conditions,” Marcogliese said. “Next, we want to find ways to improve or prevent the condition.”

“The clinician-researcher partnership was particularly exciting, as the work on fruit flies provided additional compelling evidence that IRF2BPL is an important protein for neurological development and maintenance,” said Pena. “The work on fruit flies also was crucial in providing information to classify the variants in IRF2BPL as a likely diagnosis.”