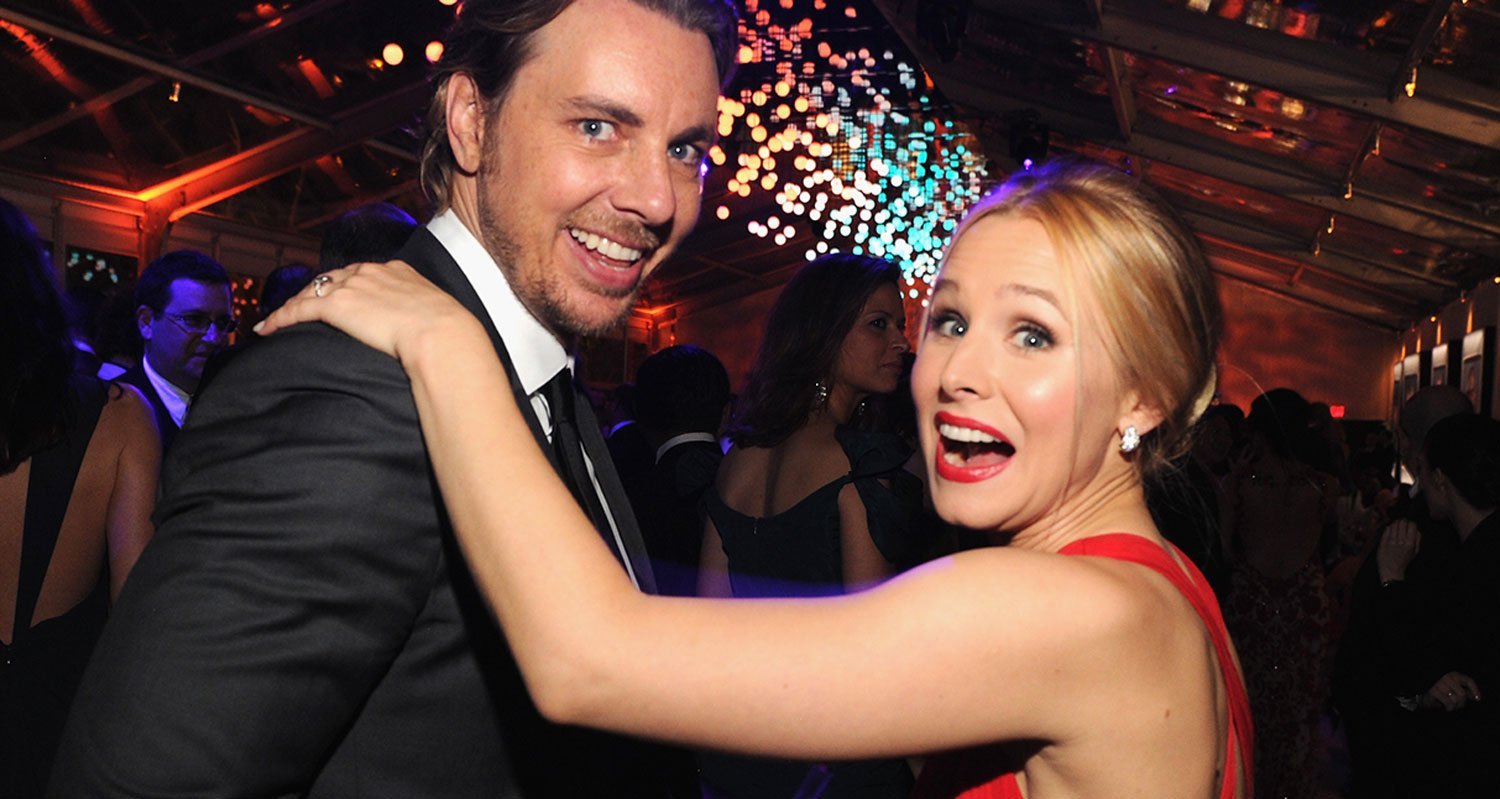 When it comes to high-profile celebrity couples, there’s few more relatable (and hilarious) than Kristen Bell and Dax Shepard.

During an appearance on The Talk on Friday, the 37-year-old Veronica Mars actress opened up about their most awkward parenting moment to date. And, yup, this is every mum and dad’s worst nightmare.

“Oh, they’ve walked in on us having sex,” she revealed, prompting gasps from the audience and the show’s co-hosts.

Then, without skipping a beat, they told the kids they were going to “nap” for a few more minutes to buy themselves more alone time.