Home » Personal Health » Caesarean or natural birth? The size of the effect on the intestinal flora of your baby is 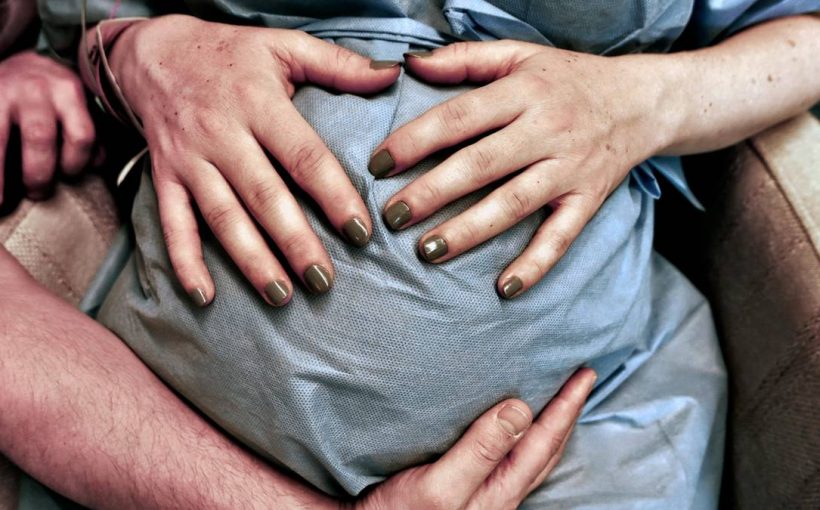 Babies arrived via caesarean section on the world that house a different intestinal flora than those born in a natural way. This is the result of British researchers after they analyzed stool samples from 596 newborn. 314 children were born in a natural way, so, vaginal,; the rest of the children by caesarean section. The researchers took each of the day 4, 7 and 21 after birth and in later infancy, stool samples and examined them in the connector. In addition, they analyzed samples from a total of 175 mothers, in order to determine the origin of the intestinal bacteria. It is known that the bowel of infants is colonized after a natural birth with microorganisms of the mother, but also of bacteria from the environment.

The study was published recently in the journal “Nature”. The results in the three key messages summarize:

“Significant but small differences in the Microbiome can be self-determined even as a small child,” says Mathias Hornef, Director of the Institute for Medical Microbiology (University hospital RWTH Aachen, Germany), who himself was not involved in the study. “You have to remember here is: It is not the detection of infection, but the detection of a transient colonization with germs that can cause, under certain conditions, and infections.” All the microbes were also part of the Multiple healthy people, but could result in people with pre-existing conditions to infections.