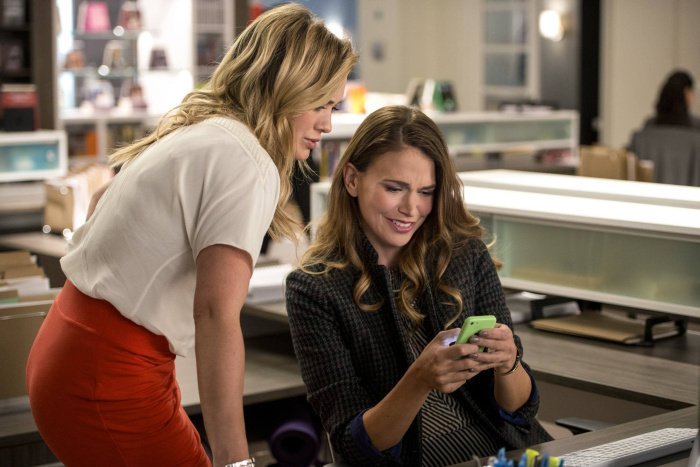 In the dating world, there’s only one thing worse than being bad at sex: using the word “their” instead of “there.”

That’s according to a new survey by dating website Plenty of Fish, which polled more than 2,000 singles about their biggest dating turnoffs. According to the survey, the majority of respondents (58 percent) said that bad grammar was even more of a deal-breaker than bad sex.

This isn’t the first time that a dating app or website has emphasised the importance of good grammar. In 2015, a Match.com survey yielded similar results, finding that grammar was even more important to daters than nice teeth or a healthy dose of confidence. Still, this is a helpful reminder that good conversation is the most important indicator of compatibility on a dating app — not your height or having a shirtless bathroom selfie as your profile photo.