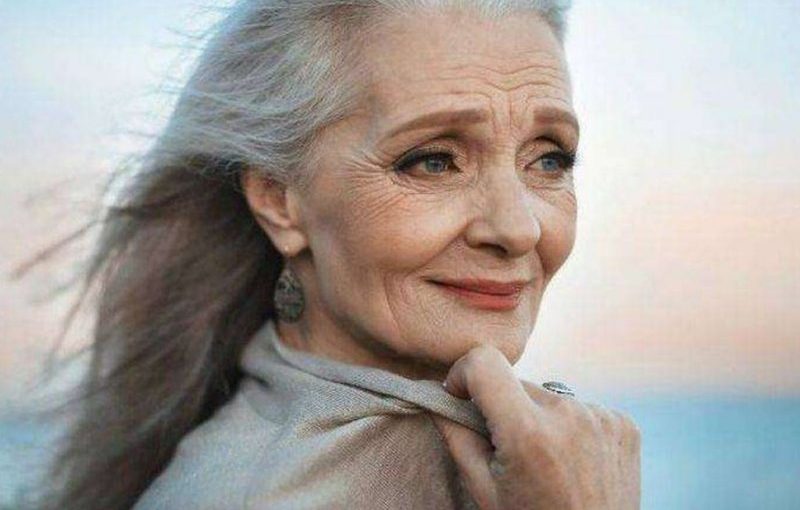 CanadianMedicalAssociationJournal published the findings of scientists from Denmark, according to which patients with a high risk of developing dementia can be detected long before her first obvious symptoms. In particular, said the authors of the new work, accounting for such parameters as age, gender and differences in human APOE gene allows to assess the risk of the incurable disease for 10 years.

Based on the logic of the researchers, to the development of dementia or dementia are prone first, women (they are more likely to suffer Alzheimer’s, which is the reason for 60-70% of dementia), and second, older age, and, thirdly, differences in a gene which encodes Apolipoprotein E, which exists in three major isoforms – APOE2, APOE3 and APOE4. Of these, the APOE4 form is the most dangerous in this respect, since its activity involves the accumulation of lipoproteins in the brain, and this form is directly correlated with a high risk of Alzheimer’s disease.

The conclusion that the sum of the three above-mentioned factors allows to detect dementia long before its manifestation, was made by scientists after they analyzed data on 104537 persons who were followed for 20 years. Recall that for dementia is characterized by such symptoms as impaired memory and decreased mental abilities. Recent scientific evidence suggests that about one third of all cases of dementia could be prevented.

“Timely intervention and elimination of risk factors such as Smoking, depression, hypertension, diabetes, obesity and hearing loss can delay or prevent the development of disease,” – said on this occasion Professor, University of Copenhagen Ruth Frikke-Schmidt.
Earlier Magicforum wrote that the brain has a positive effect helping specific people.