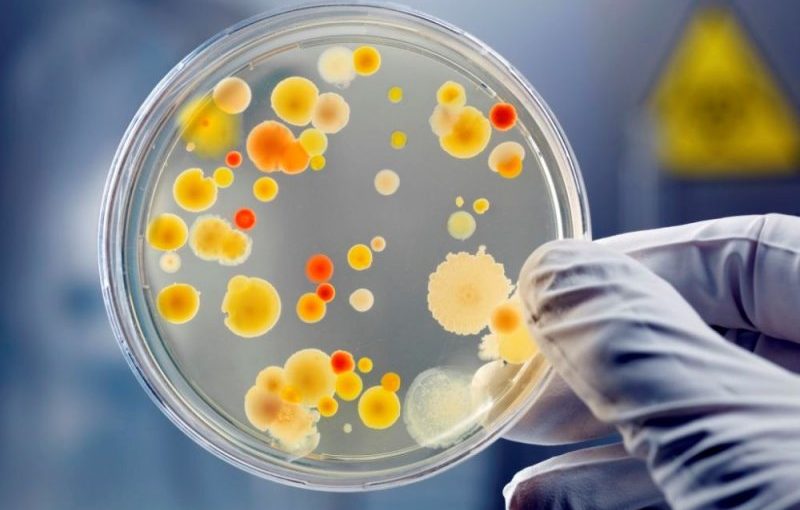 Scientists have found some paradoxical solution to the problem of antibiotic resistance. It turns out that to defeat resistant bacteria just need for large amounts of antibiotics.

The problem of antibiotic resistance can be reduced by giving patients a combination of drugs that individually do not work, as the study showed scientists from the University of California in Los Angeles. They have installed thousands of cocktails of these drugs, that can fight bacteria, to develop individual resistance to each individual active substance. Thoughts about the combinations of antibiotics occurred before, but then, scientists believed that the harm from these combinations outweigh their benefits.

But now researchers have found approximately 8 000 cocktails from 4-5 different pills that are effective and relatively safe to health. The researchers were amazed at the huge number of these combinations. It is theoretically possible to assume that these cocktails because of its dangerous interactions will have a negative impact on human health, but in reality this is not happening. Note that according to experts, after 20 years, even the most routine surgical operations such as replacing hip joints, not to mention organ transplants, could become deadly because of the risk of antibiotic-resistant infections.

In the UK the victims of this resistance be for 12 000 people annually. It’s more than killing a disease like breast cancer. During their study, researchers analyzed 8 common antibiotics and made of them a great many different combinations of 4 and 5 drugs, including not only different drugs but different dosages. (READ MORE)