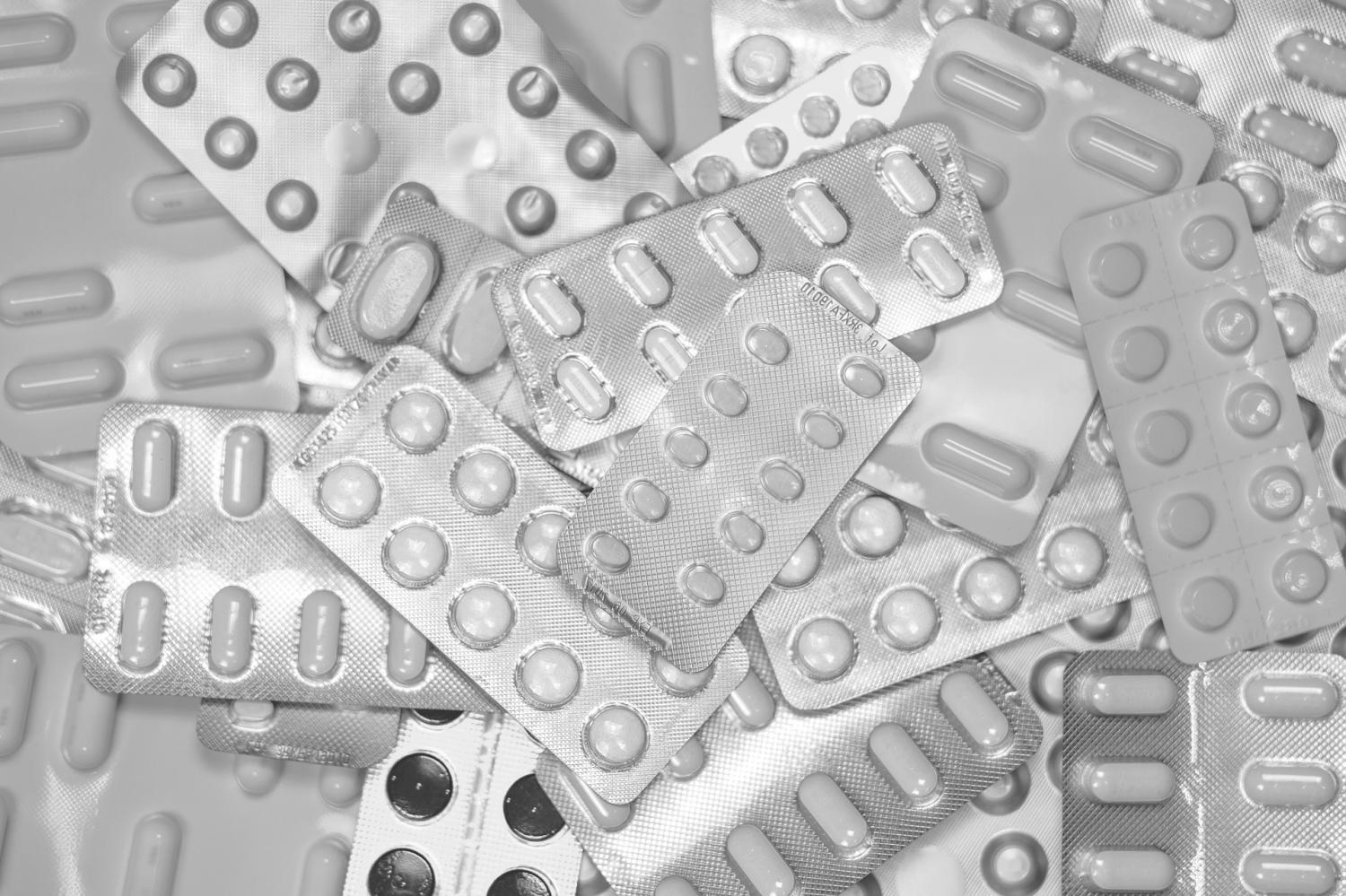 A drug policy researcher is proposing a suite of changes to overhaul the Multi-Criteria Drug Harm Scale (MCDHS), which informs drug policies across Europe. The changes focus on addressing use and abuse separately, collecting input from a broader range of stakeholders, and targeting substance-specific experts for drug review panels.

“The MCDHS, also known as the Multi-Criteria Decision Analysis of Drug Harms, is a valuable tool that allows for informed decision making about substances that can have serious consequences for health and well-being on a national scale,” says Veljko Dubljevic, author of a paper describing the proposals. “But there is significant room for improvement.” Dubljevic is an assistant professor of ethics at North Carolina State University and an affiliate of NC State’s Science, Technology & Society program

“My proposals would allow for a deeper assessment of the harms associated with substances such as opioids, cannabis, tobacco and stimulants,” Dubljevic says. “And this is an approach that I think the United States should adopt, rather than relying largely on industry-funded research.”

The MCDHS has been around for about a decade, and draws on a panel of experts in psychiatry, pharmacology and addiction to rank a drug’s risk of causing harm in three areas: physical health effects, potential for dependence, and social harm. To date, the MCDHS has been used in the European Union, the United Kingdom, the Netherlands and Norway.

The first of three changes Dubljevic is proposing to the MCDHS is to dissociate the harms of a drug’s use from the harms of its abuse.

“The risks of drinking a glass of wine on the weekend are different from the risks associated with heavy drinking,” Dubljevic says. “The same is true for the proper use of a prescription drug versus chronic, off-label use. It’s important to assess the risks of drug use and drug abuse separately, and to give each drug two ratings: one for proper use and one for abuse.”

“This local expertise can provide valuable perspectives that allow for a more robust understanding of a substance’s potential for addiction or social harms,” Dubljevic says.

The third proposal is to eschew one-size-fits-all expert panels and instead form panels with substance-specific expertise.

“The use of the MCDHS, regardless of whether my proposals are adopted, allows for more informed decision making by policymakers, with the potential for improving public health outcomes,” Dubljevic says. “That’s why I’d like to see the U.S. move toward incorporating the MCDHS into its drug evaluations.

“For example, it’s probable that a more complete understanding of risks could boost efforts to develop ways of limiting a drug’s potential for abuse,” Dubljevic says. “One possibility, for instance, would be to encourage the development of more delayed-release pharmaceuticals, making it more difficult for the drugs to be used recreationally.”