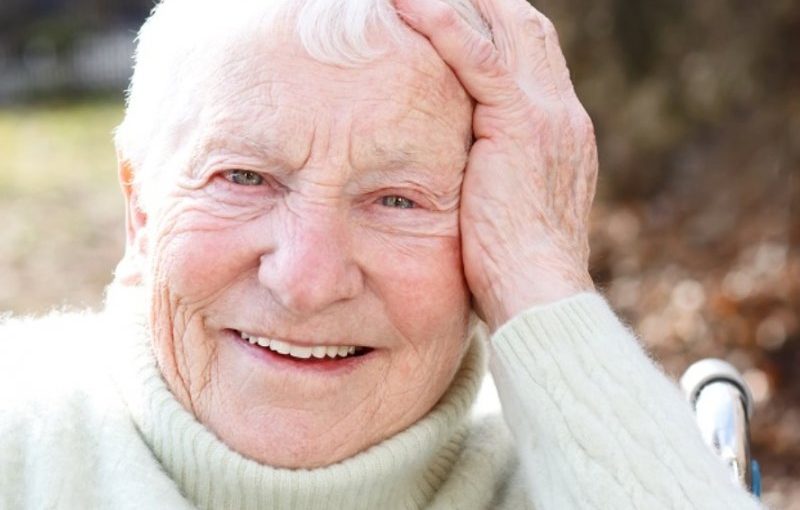 Symptoms of victims of senile dementia improve in summer and autumn. To this unexpected conclusion was made by researchers.

In summer and autumn victims of senile dementia may experience a decrease in unpleasant symptoms. Canadian scientists observed a group of victims of dementia of the 3,000 people with an average age of 77 years. It was found that their intelligence declined, on average, equivalent to 4.8 years in spring and winter. In addition, they are also 30% more often demonstrated cognitive skills appropriate to the diagnosis of senile dementia. Researchers believe that the diagnosis in the winter and spring months will better help to detect dementia in its early stages, because the symptoms of this incurable disorder in summer and autumn can better disguise.

The mechanisms of weather affecting the improvement of symptoms of victims of dementia, is still unknown. In Russia those or other kinds of dementia affects more than a million people, and it is expected that by 2025 this number will digest over half a million. Unfortunately, at the disposal of science has no methods of pausing or reversing symptoms of dementia. Although the answer to the question about why in the summer and fall the state of health of victims of senile dementia is improving, has not yet been received, the new study gives reason for optimism. At least, they show that the brains of victims of senile dementia still has the potential to strengthen its activities.

In addition to the purely intellectual improvements in summer and winter, the researchers noticed the patients changes in the level of proteins associated with dementia in the cerebrospinal fluid and brain. Perhaps this is due to changes in the indicators of vitamin D, sex hormones, and melatonin, which are observed from season to season. (READ MORE)