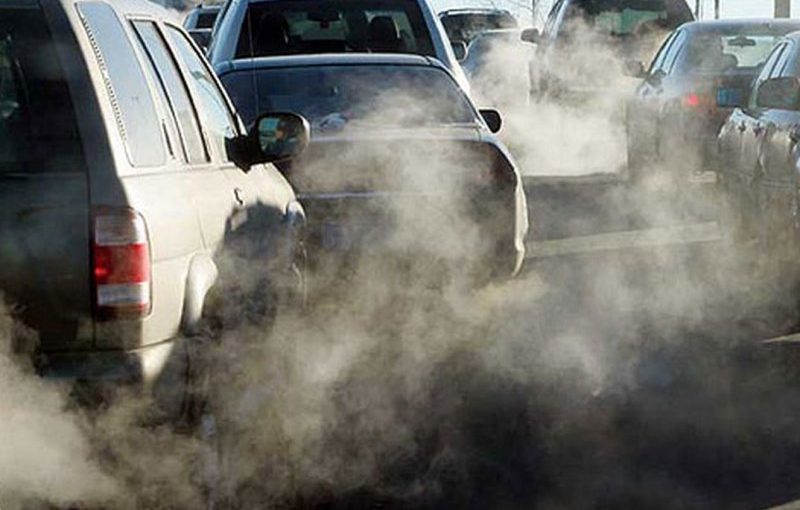 A study conducted by a group of scientific experts from Monash University and the school of public health and preventive medicine, touched on 124 children with autism and 1240 healthy children, which scientists have observed for nine years. Small subjects at the beginning of the project was from zero to three years. As a result of observations, scientists have concluded that there is “a strong link between exposure to air pollution and autism.”

The experts stated that the developing brain of young children more vulnerable to toxic effects of the pollution prevailing in the environment. According to experts, air pollution leads to autism, as it has a negative impact on brain function and the immune system of children early in their life.

“The negative effects of air pollution on human health documented safe level of exposure to waste simply does not exist. Even a small amount of polluting particles in the air, usually associated with premature birth, delay in learning, and a number of serious diseases,” said the authors.
In this study, the experts took into account the impact of air-pollutant particles that are byproducts of emissions from factories, emissions of vehicles, construction works and road dust. Scientists said: what are the particles smaller, the more dangerous their influence, as they are more able to enter lungs and the bloodstream of the human body.

Autism, or an autism spectrum disorder is a pathology of mental development, which is characterized by disorders of motor function and speech, and leads to disruption of social interaction, making a person incapable of communicating with others. The exact cause of autism is not established today, there are only hypotheses about what factors lead to the development of this disorder. This time the researchers stated that “causes of autism are complex and not fully understood, but the environmental factor can be considered the most important, along with genetics.”

Magicforum previously wrote about how air pollution leads to the development of such diseases in Russians as tuberculosis, asthma and pneumonia, and cancer.