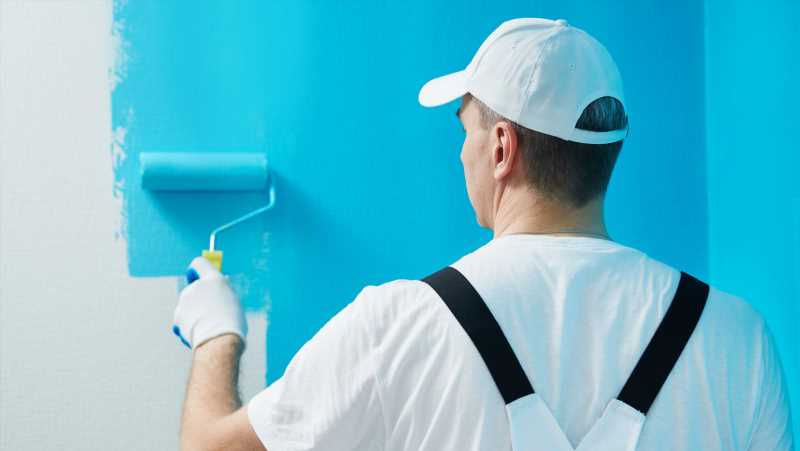 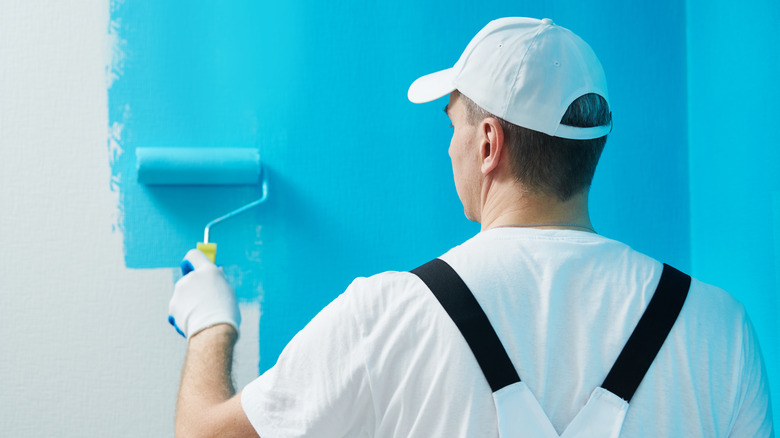 If you watch videos on TikTok, chances are you’ve run across some that are “oddly satisfying.” The phenomenon isn’t just relegated to TikTok, either. Lemonade reported that such clips also end up gaining large followings on Instagram and YouTube. Some videos that viewers find mesmerizing include elements of ASMR. According to Vox, ASMR is a word used to describe the tingly feeling that some people get when particular (usually soft) sounds trigger them. It’s short for autonomous sensory meridian response. Many people report that the sensation helps to relax them, which is why these videos often gain such popularity.

Some oddly satisfying ASMR videos can be intricate and involve softly spoken words or whispering. Other times, they’re incredibly simple with just a few triggering sounds. According to Digital Hygge, there is one popular TikTok video featuring paint, which provides viewers with both visual and aural pleasure and has gained over 113,000 likes. 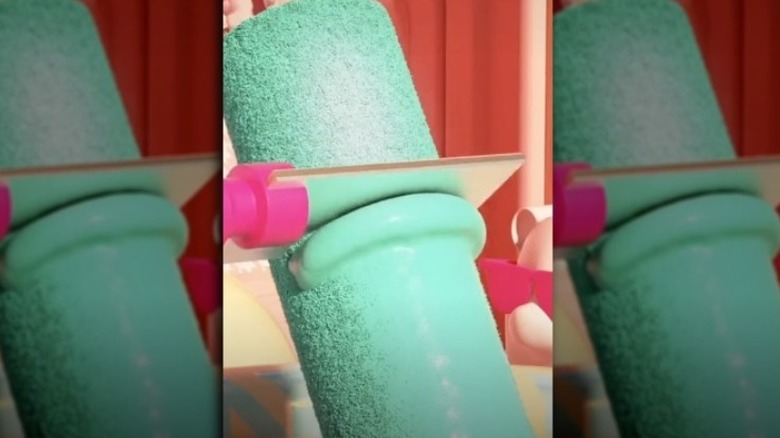 At only 12 seconds long, this TikTok video packs quite a punch. The premise is simple. A paint roller full of green paint is tilted slightly to the side on the screen, and a rounded scraper with a pink handle firmly runs down the length of it. This forces the excess paint out of the foam, producing a distinctive sound as it runs over the textured paintbrush. Slowly, the paint roller rotates and the entire process happens again. The video also appears to be in slow motion as you can see a small drop of paint drip off the edge when the roller rotates.

After watching, nearly 1,000 TikTok users have taken the time to leave a comment. Many have revealed that the sound is so good and they could easily watch the whole thing on an endless loop. If you enjoy oddly satisfying videos or ASMR, then this quick clip might be one worth watching.