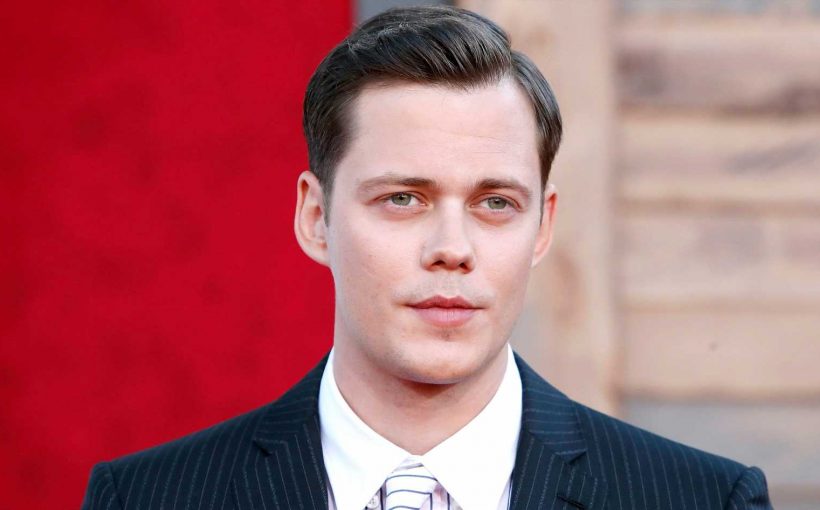 When he isn’t scaring audiences as Pennywise the Clown, Bill Skarsgård is a doting dad to his daughter. The actor revealed that he welcomed a baby girl 11 months ago.

“I’ve gotten a bunch of fun merch throughout the years, so her little baby room is just filled with all these Pennywise teddy bears,” the It star, 29, told Stephen Colbert on the Monday, September 9, episode of the Late Show With Stephen Colbert. 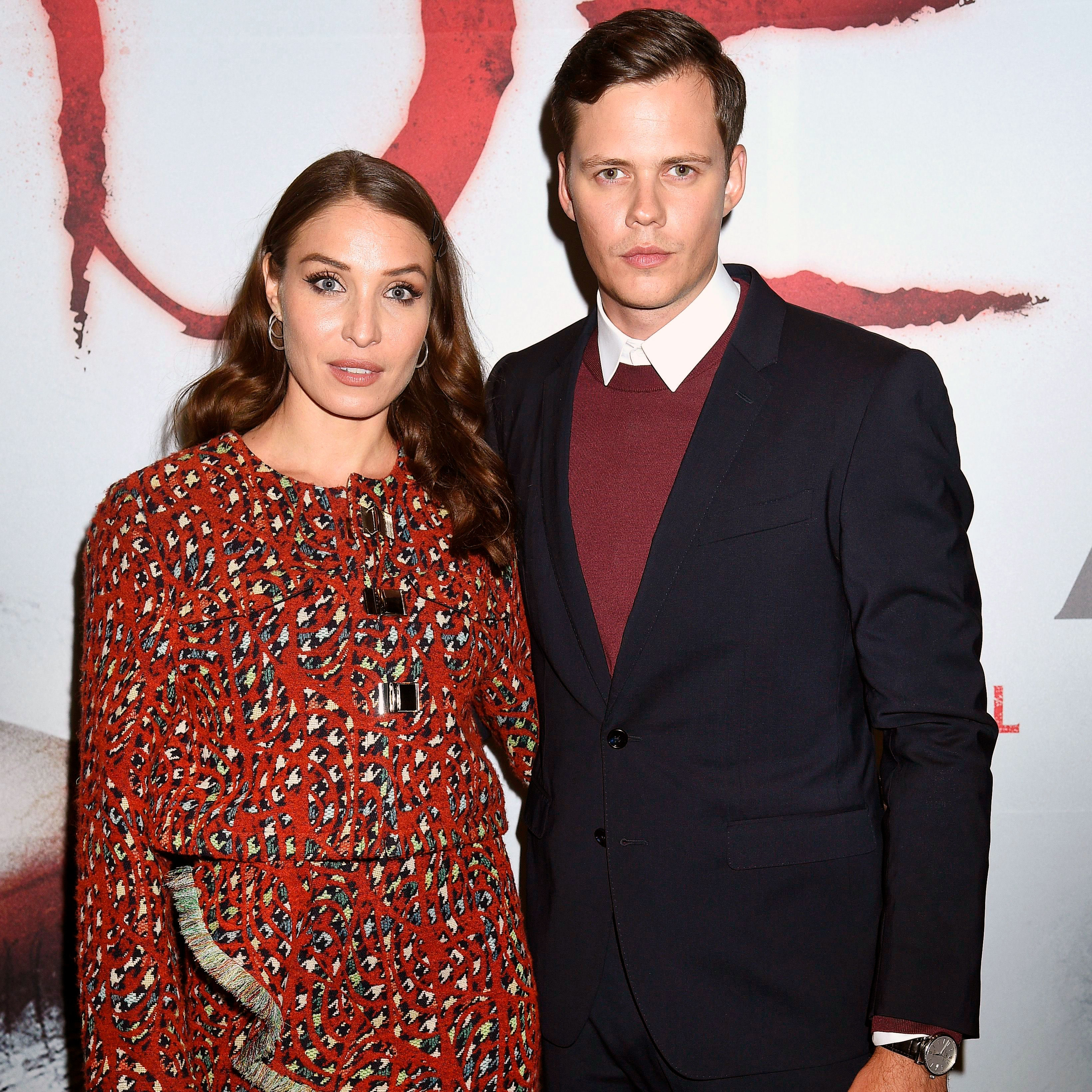 He and Alida Morberg, 34, have been notoriously private about their relationship, but were first spotted together in 2016 at the Divergent Series: Allegiant movie premiere.

In September 2017, Skarsgård — whose brother is Big Little Lies‘ Alexander Skarsgård — opened  up top Us Weekly exclusively about his Pennywise the Clown transformation. “It was an amazing, terrifying feeling of seeing the makeup go on for the first time,” he told Us at the time. “Up until that point, I didn’t know what the character actually would look like. So every step of the way, I was looking at myself in the mirror, making faces to try to see what this character would eventually be.”

The actor also opened up about the self-doubt he experienced while playing the iconic villain, telling Us, “There were people who had to be convinced that I could do the job. There was a long process of getting cast. Once I got the role, I was like, ‘I got the role!’ Then I was like, ‘Oh, my God, I got the role. How am I going to do this? How am I going to live up these expectations?’ Andy and Barbara, the director and producer, trusted in me, and I really didn’t want to let them down. It was a mixed feeling, but ultimately, of course, I loved the whole thing.”

It Chapter Two is now playing.