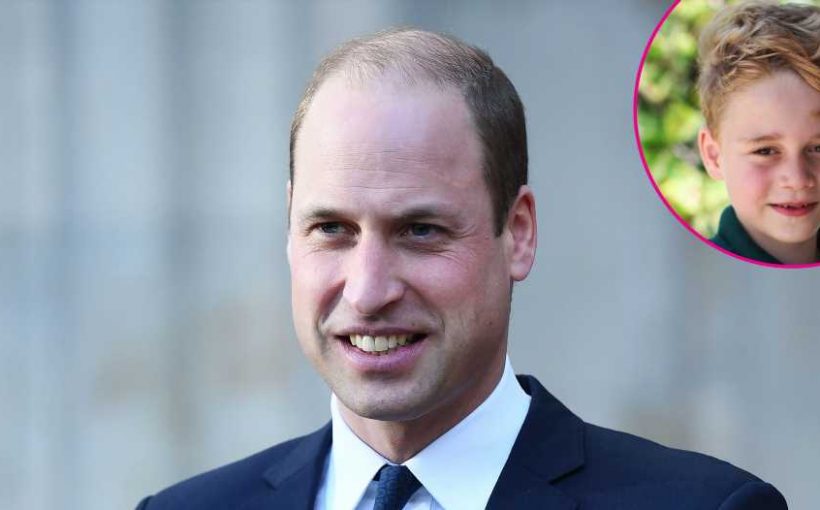 “George has already written his list for Father Christmas,” the Duke of Cambridge, 37, shared in the Monday, December 16, A Berry Royal Christmas special on BBC with Great British Bake Off’s Mary Berry. “He loves his drawing – he’s a very good drawer. We might get him something for drawing. Or football. He is loving his football as well.” 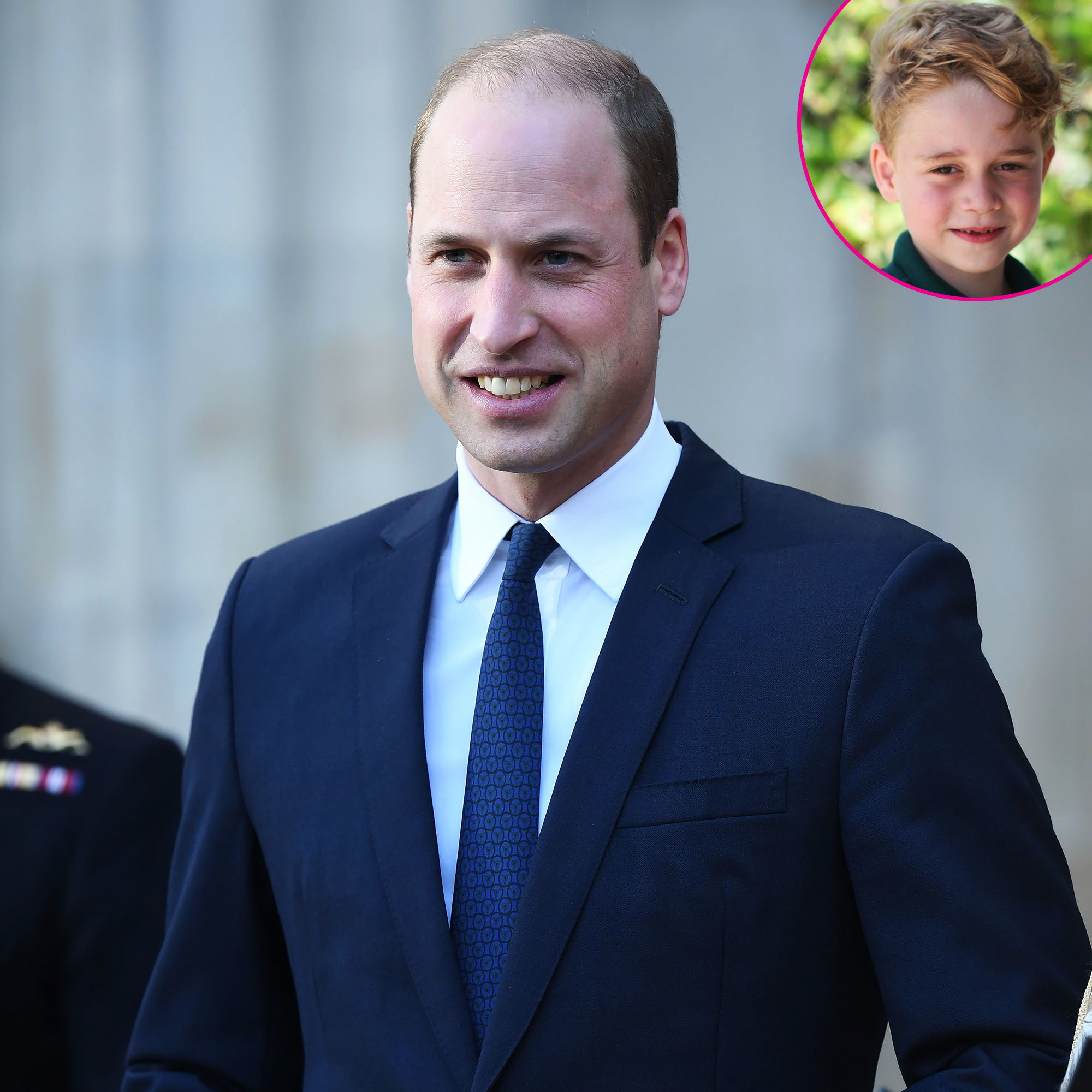 The little one is a soccer fan because of his dad, the duke, who also shares Princess Charlotte, 4, and Prince Louis, 19 months, with Duchess Kate, admitted. “I try not be biased,” he explained. “I said you can support anyone but Chelsea. So naturally, he supports Chelsea.”

George doesn’t think that his mom, also 37, is a good soccer player — and he isn’t afraid to say so. The Duchess of Cambridge admitted in February that her eldest tells her, “‘Mummy, you’re rubbish,’” when they play at home.

“I should have picked up some tips from George,” Kate told a group of children while doing dribbling drills at the time.

As for William, he warned the kids that his wife was playing that at the engagement that she “goes for the ankles,” jokingly telling them to “tackle her.”

George celebrated his birthday in July, and his wish list differed from his Christmas presents. “He loves nature and building things,” a source told Us Weekly exclusively at the time. “[He] has asked for a pair of binoculars for birdwatching and an electric kids’ car, which many of his school friends have.” 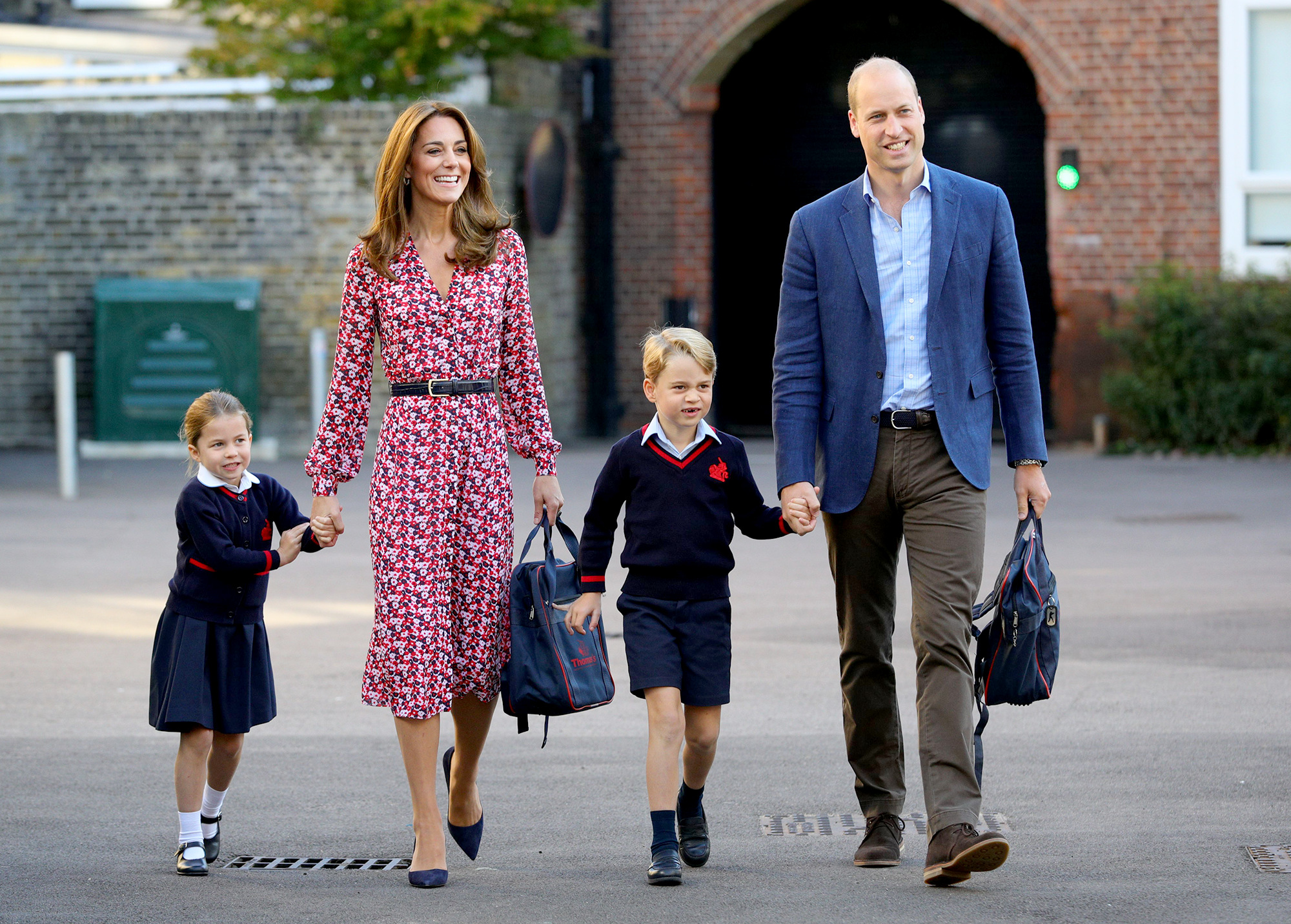 The little one also “loves magic” and had a magician at his birthday party, as well as a spread of his favorite foods. His parents “went all out” organizing the bash, the insider shared with Us, explaining, “Kate’s asked [the caterers] to make pizza, pasta and sliders. They wanted cupcakes, an ice cream machine and candy. She generally ensures that her kids stick to a healthy diet, but birthdays are different.”