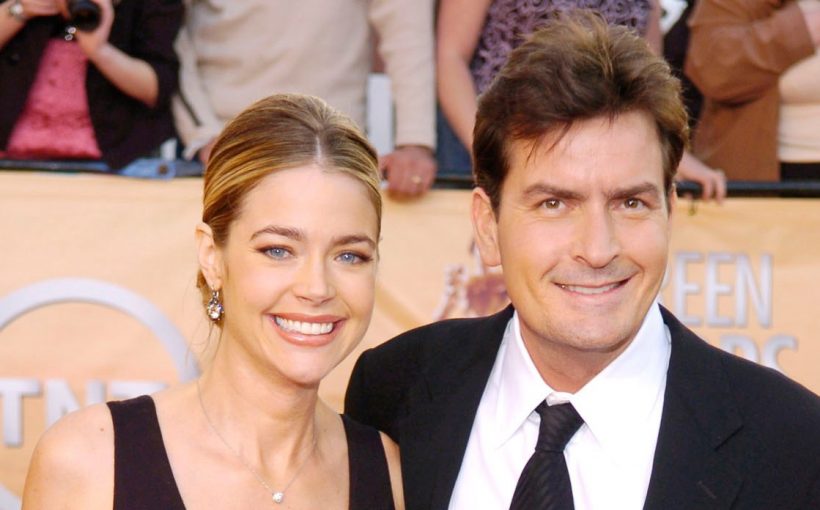 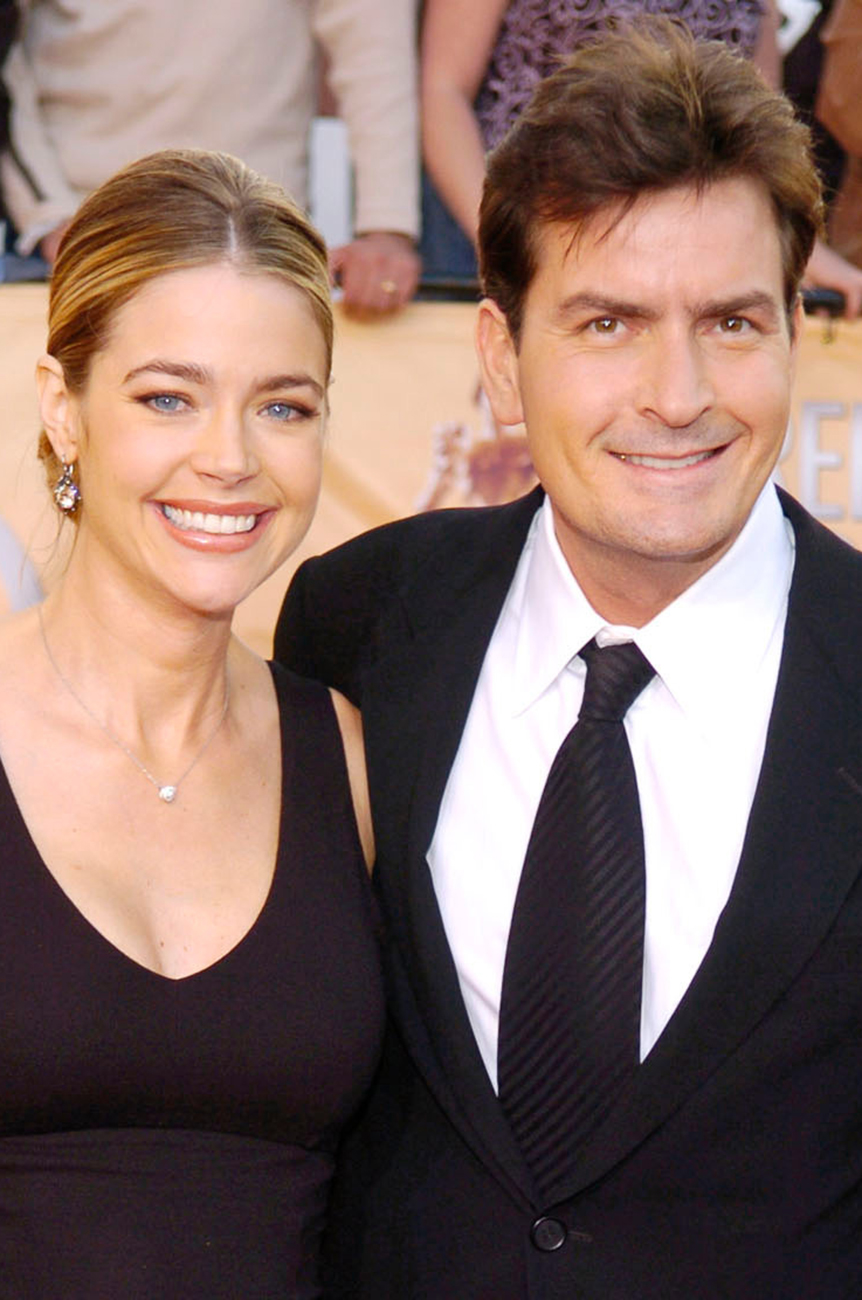 “Excited to show everyone our 2019 holiday card,” the Real Housewives of Beverly Hills star, 48, wrote on Instagram at the time. “Very blessed to call this family mine.”

In the photo, the reality star matched her and Charlie Sheen’s daughters, 15-year-old Sam and 14-year-old Lola, in white tees and denim jeans. Her husband, Aaron Phypers, rocked a similar look, along with her youngest, Eloise, 8.

The Illinois native wed Phypers, 47, in September 2018 in Malibu. She was previously married to the Two and a Half Men alum, 54, from 2002 to 2006 and spoke about their divorce in August. “Back during the show I did at E! [Denise Richards: It’s Complicated], I had to do that. I had too many legal bills with my ex-husband,” Richards told Dean McDermott on his “Daddy Issues” podcast at the time, noting that Sheen wanted to “bleed [her] dry.” “Those legal fees add up quite fast.”

The Bravo personality added, “It was difficult for me to get a job back then because I was perceived as doing something very [negative] with Charlie, so that was very hard — when you’re misunderstood and you want to keep your personal life private and when it’s out there.”

Richards went on to say that she has been “honest” with her teenagers about her past. “They had heard that I was in Playboy,” she told McDermott, 53. “I didn’t even think that they would know what that is because now kids can go on the internet and see all kinds of things, so [I had] to explain that. They don’t Google [me]. I don’t think they want to know certain things either. I wouldn’t want to read certain things about my parents.”

Sheen last gave a look at their daughters in September 2016 when he posted a family photo with the former model. “A gaggle of awe sum,” the Golden Globe nominee captioned the Instagram upload.