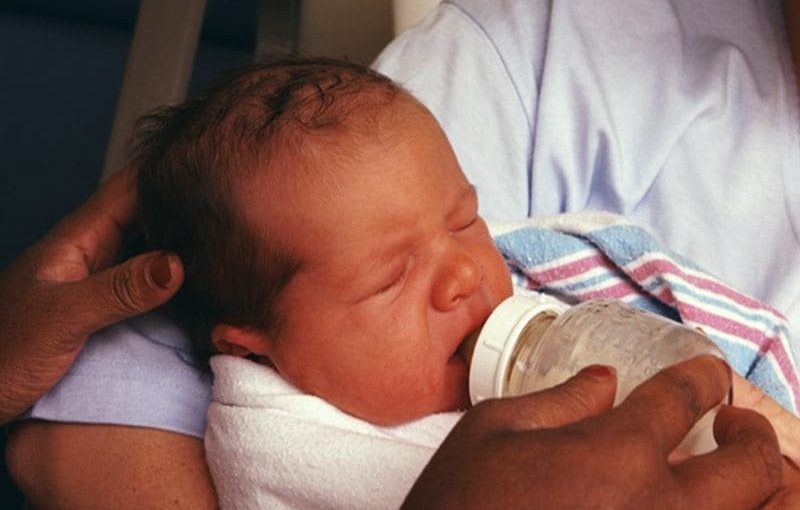 (HealthDay)—Higher lifetime trauma among women is associated with decreased birthweight among male offspring, according to a study published Sept. 6 in The Journal of Pediatrics.

The researchers found that 63 percent of women reported at least one traumatic event. Prenatal cortisol modified the correlation between maternal trauma and infant birthweight. Male infants whose mothers had higher lifetime trauma and increased cortisol had significantly lower birthweights. Among boys exposed to the 90th percentile of cortisol, a one-unit increase in trauma score was associated with a 0.19-unit decrease in birthweight for gestational age z-scores. These associations were not significant among female infants regardless of cortisol level.