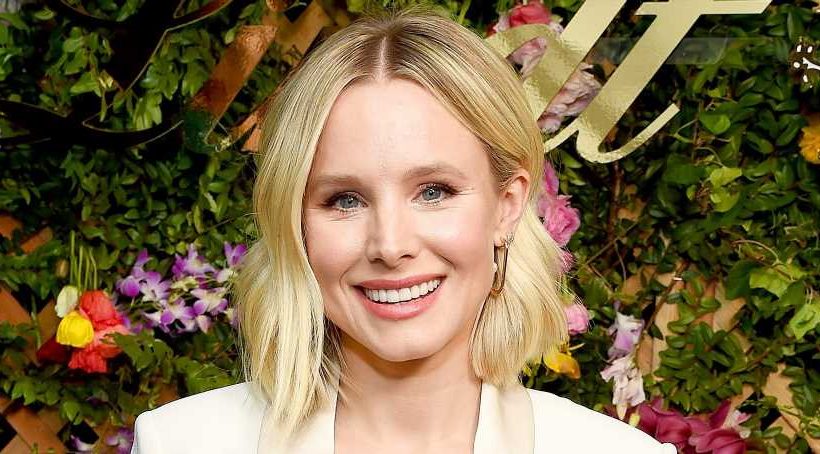 Not quite! Kristen Bell let her daughters Lincoln, 6, and Delta, 4, guess her age ahead of her 39th birthday — and the little ones were way off.

“How old do you think I’m turning?” the actress, 39, asked her girls in a Wednesday, July 17, Instagram video. When her youngest guessed 63, the Veronica Mars star turned the question over to her older sister, who guessed 89.

The Frozen star laughed and asked her husband, Dax Shepard, what he thought. “I’m going to say it’s somewhere in the middle of those two guesses, so 71,” the “Armchair Expert” podcast host, 44, said from behind the camera. “Is that right?”

After one of her daughters swapped her answer for 12, Bell revealed that she turns 39 on Thursday, July 18. “My kids are kind,” she captioned the funny footage. “I don’t care if they can’t do math.” 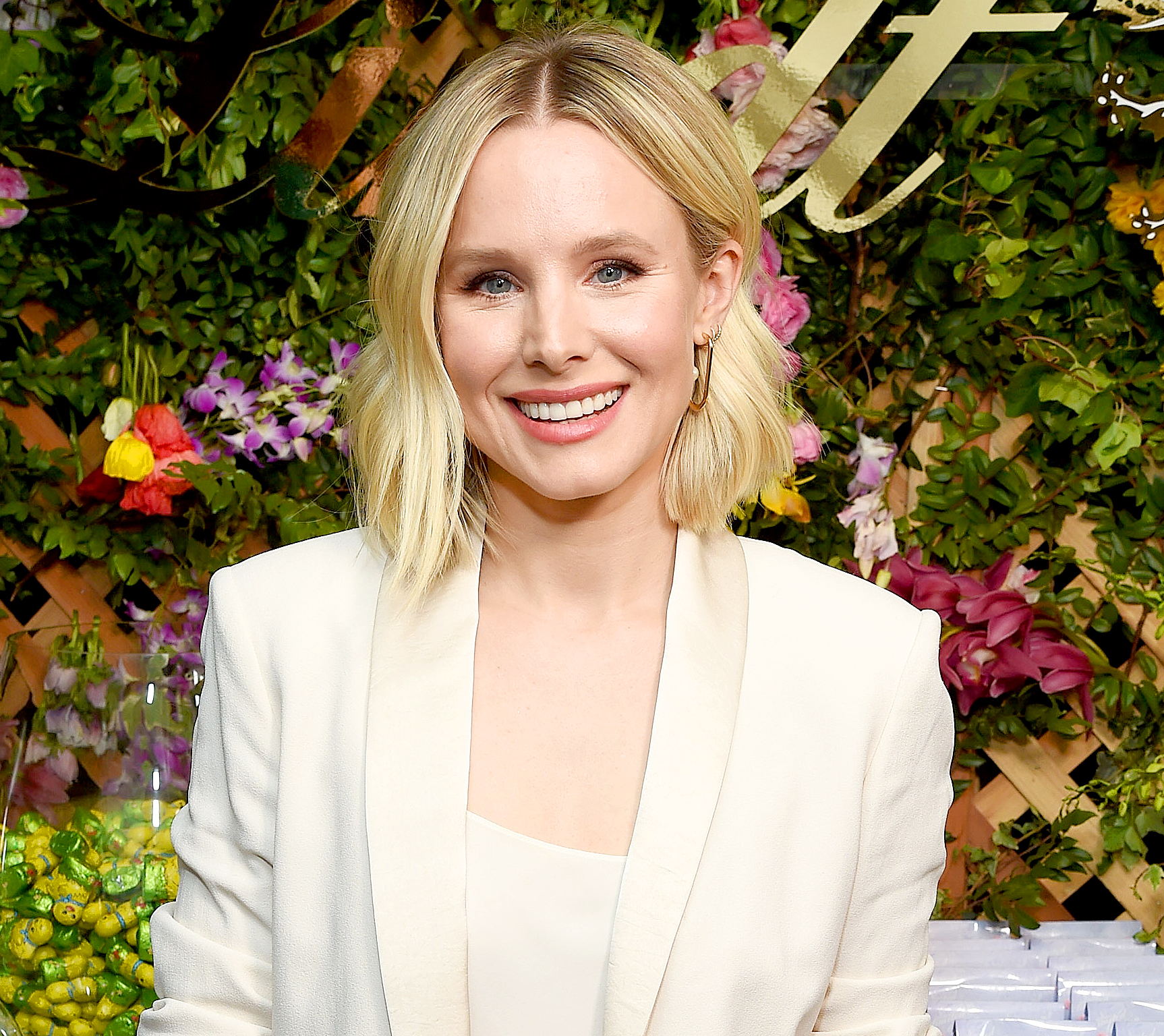 The Zimzum of Love author and the actor, who welcomed Lincoln and Delta in 2013 and 2014, respectively, told Us Weekly exclusively in December 2018 that they resolve their arguments in front of their kids — a tip they picked up in couples counseling.

“Generally, kids see their parents get in a fight and then parents sort it out in a bedroom and then later they’re fine, so the kid never learns, how do you de-escalate? How do you apologize?” the Parenthood alum explained to Us at the time. “We try, as often as possible, to do that in front of them. If we fought in front of them, we want to also make up in front of them.”

The couple, who started dating in 2007, wed in October 2013 after waiting to get married until same-sex marriage was legalized.