Home » Kids Health » Elf on the Shelf is Ruining Christmas 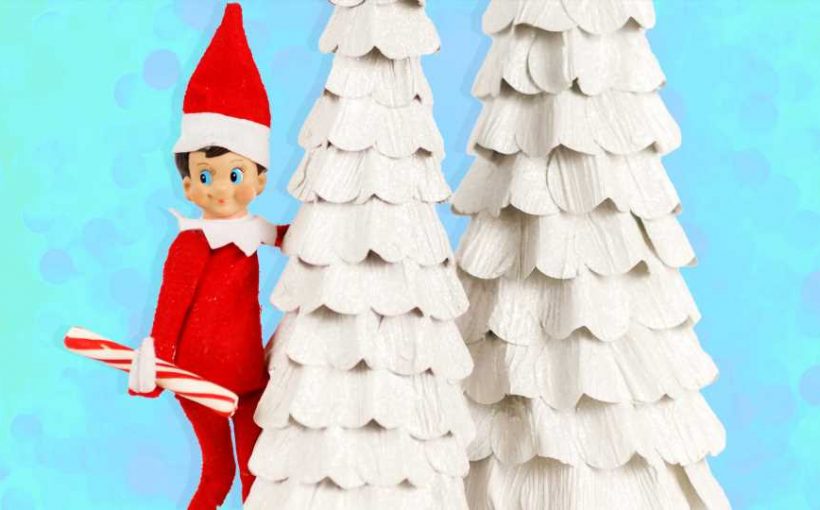 It is bad enough that “the holidays” now run from the beginning of October until well in January. It is bad enough that I must hear constant Christmas music for at least two months everywhere I go, and 99% of it consists of the same 10 or so songs that I hear over and over. It is bad enough that most of the work that goes into making “holiday magic” — the cleaning, the shopping, the cooking, the meal planning, the gift wrapping, managing the calendar, wrangling relatives, remembering who’s allergic to what, and on and on — is shouldered by women (especially moms). If you’re a household that celebrates more than one holiday in December — like Christmas plus Hanukkah — you’ve got to put up a Christmas tree and make latkes (or, you know, just buy pre-made latkes if you’re half-Jewish like me. Please don’t @ me that there is no such thing as “half-Jewish”, I know, I know).

It is bad enough that parents must foster an elaborate…I don’t want to say “hoax” or “lie” because that’s too strong a word, but we must ensure the continued existence of Santa Claus. I have a theory that Santa is real. Just because you can’t see him doesn’t mean he doesn’t exist. It’s like global warming. Santa is real because people manifest him by acting as him. See? I’m not a Grinch. I believe in Santa!

But I refuse, I refuse, to throw another log on the festive, stressful fire by adding Elf on the F&*%ing Shelf to my holiday to-do list.

In case you’ve been living in a cave for the last 14 years, Elf on the Shelf is an elf that – well, sits on a shelf. Or anywhere — everywhere, actually — in your home. The Elf was created by Carol Aebersold and her daughter Chanda Bell when they wrote a picture book about an elf from the North Pole who watched over children and then reported on their behavior to Santa. During the day, the elf doesn’t move or talk, but at night, when the children are sleeping, he goes back to the North Pole. Then he returns to the house and takes up a different position and the cycle starts anew. In theory, this is a cute extension of the whole Santa Claus thing. In reality, this means parents must find creative ways to position the elf every night for however long they do Elf on the Shelf leading up until Christmas (an entire month?!). 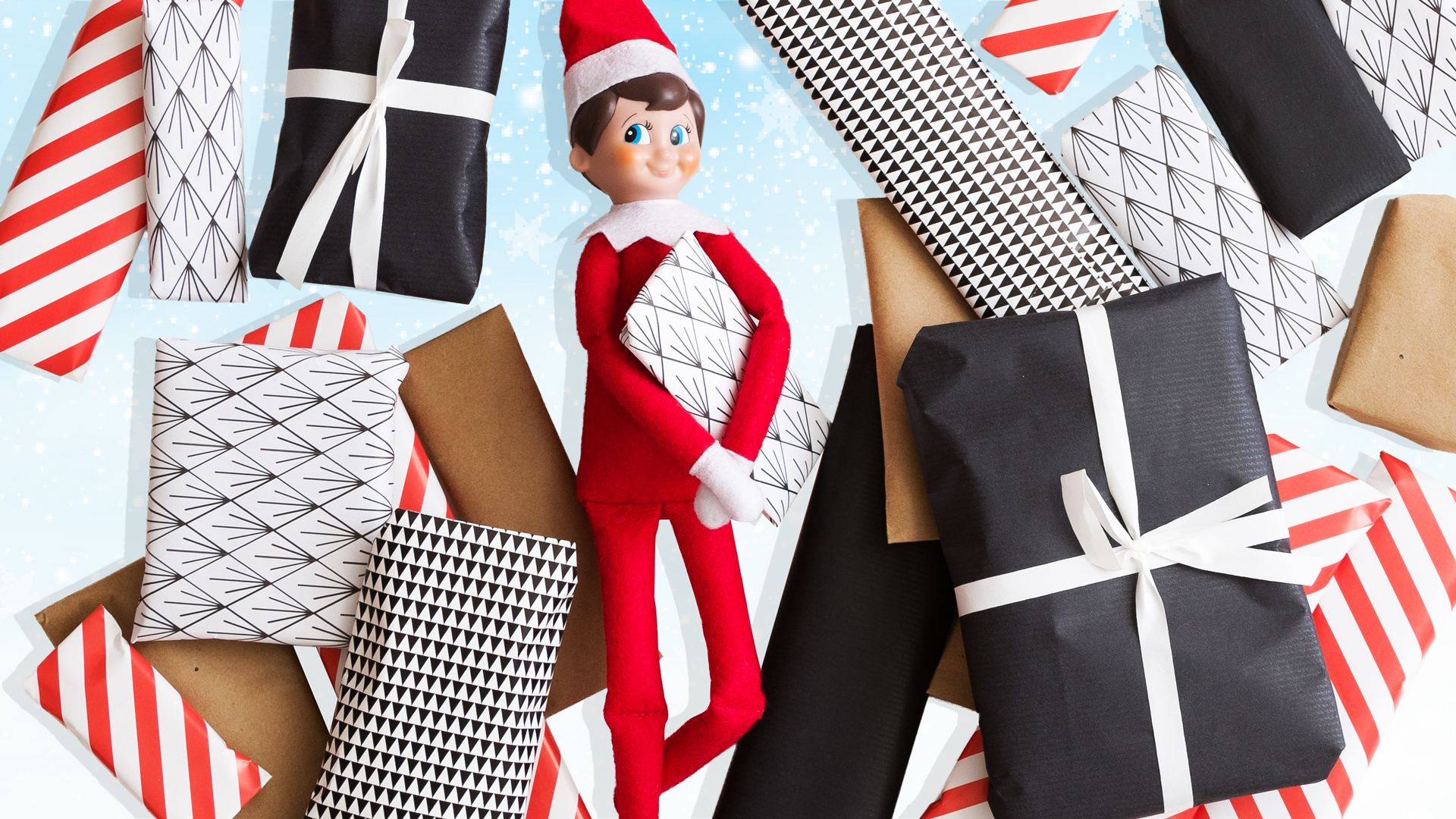 The Elf on the Shelf website (of course there’s a website) has lots of creative ideas for your Elf on the Shelfing. Many of these ideas involve parents buying things like pillow fluff, special Elf on the Shelf accessories (naturally), marshmallows, and a fishbowl, to name just a few of the latest ideas that will have you filling up your Amazon cart or rolling up to the nearest crafts store and yelling “TAKE ALL MY MONEY AND MY LAST SHRED OF SANITY!”

There’s a whole cottage industry that’s sprung up around Big Elf, as I like to call Elf on the Shelf. You can buy personalized Elf on the Shelf kits that include a hat with your child’s name on it, snowball fight bath bombs, and elf bark. WHAT ON EARTH IS ELF BARK? I could look it up, but honestly, I don’t even want to know. I don’t need to live in a world involving something called “elf bark”.

Some parents even go so far as to have their Elf on the Shelf leave presents for their kids. Sure, they’re small presents – stocking stuffer-type things like gum, Christmas ornaments, or little toys. But who on this crazy blue marble decided “You know what the holiday season needs? MORE presents! More commercialization! Christmas used to be one day, then we had so much fun we made it two, now it’s about three months or so!” I mean, why not celebrate Christmas for four months? It’s not even Christmas any more. It’s HalloThanksBlackFridayChristmasHanukkahNewYears. Maybe we should start celebrating in July and it can be a full six months of “the holidays” with IndependenceHalloThanksBlackFridayChristmasHanukkahNewYears. I mean, why not?! What’s the harm? THE MORE THE MERRIER!

All I know is my wallet, waistline, and wits can’t take any more additions to the mounting holiday pressure I already feel every year. I try to keep things simple for the holidays – I really do – and even so I always end up doing more, and spending more, than I intend to. Thankfully, my son has never asked me about Elf on the Shelf so it’s not something I feel compelled to add to our holiday traditions. He is content to celebrate Chrismukkah by eating Christmas cookies and latkes (sweet and savory, the ultimate combination!) at the same time, hanging out with his family, and of course putting up a Christmas tree and visiting Santa Claus. We have our own holiday traditions – like the Christmas breakfast that’s a family recipe from my husband’s side of the family – that are special to us. I’m just not down with a holiday “tradition” that was invented by someone else and adds more to my to-do list. I’m a pretty creative person, but I cannot find the time or mental space to come up with numerous elf scenarios. If you enjoy Elf on the Shelf, that’s great! You do you. But I’ll be spending the time and money I would have spent on Big Elf on getting my son the latest gadget he insists he needs and wants for a Christmas present and will forget about in about five weeks. Now that’s what Christmas with your kids is really all about.