Home » Kids Health » "Kidfluencers" Earn Their Families Millions — But Who is Protecting the Kids? 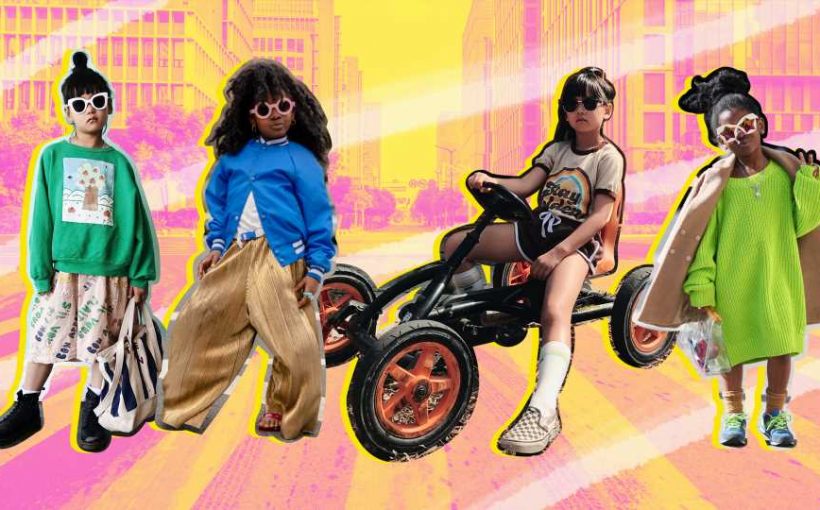 When talking about children, privacy, and safety online, we’re usually talking about your run-of-the-mill kid whose parent shares a video of them dancing to Baby Shark on Facebook. While we don’t know yet what it will mean for this generation to grow up fully documented on social media yet, they’re not too unique from the kids in their grade or on their block. But what about the exceptional kids? So-called “kidfluencers,” they are often just as lucrative as their full-grown equivalents. And no one is regulating what happens to the money their parents, as well as companies, make off of them.

In a new docuseries called Kidfluencers: Few Rules, Big Money, CBS is looking at the Wild West that is minors who make as much as millions on platforms like Instagram and YouTube. Through Instagram, that happens through sponsored posts, though YouTube also offers the ability to monetize videos. While parents often insist they do it because the kids have fun and enjoy it, the fact remains: a sponsored post or monetized video can earn thousands of dollars for both parents and companies. In fact, the most successful YouTuber might be a seven-year-old. CBS reports that his estimated earnings in one year was $22 million.

Despite this, laws created to protect child labor and child earnings don’t extend to social media. For example, laws on the books in many states require parents to put a minimum of 15% of their child’s earnings aside. But because being an influencer isn’t seen as work, earnings from these kidfluencer posts aren’t necessarily being set aside for the very kids that make the posts popular.

Of course, parents argue that they’re doing the real work by working with clients, editing pictures and videos, and planning photoshoots. But even if the money reflects the labor of the parents more than the child, they’re still earning it off someone who might not fully understand what it means to have their likeness used to sell products. There is also the question if this work counts as child labor. While posing with new tennis shoes is a far cry from working at a mill, labor laws also guarantee things like pay and hour maximums. Whether it counts as work or not, however, their likeness is being used to make big money. How much of it winds up in their own pockets one day is, as it stands, anyone’s guess.