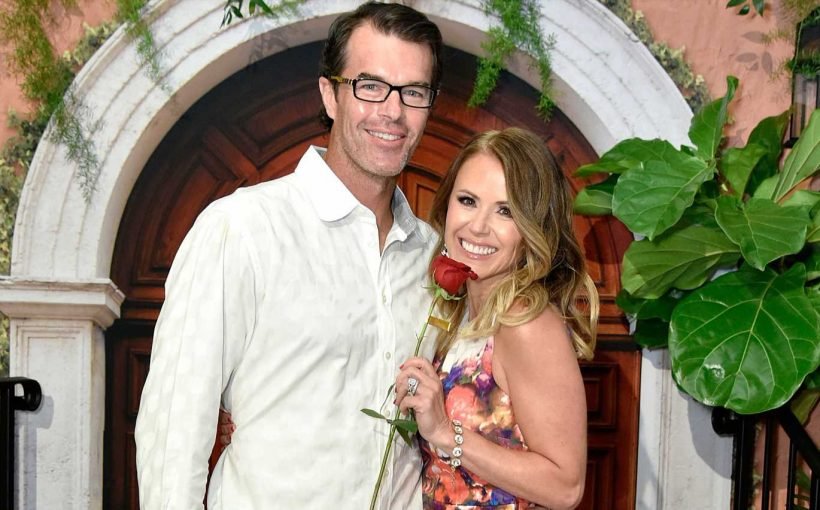 Awkward! Trista and Ryan Sutter share two children – daughter Blakesley, 10, and son Maxwell, 11 – and know that one day their kids will watch the Bachelorette alums date on season 1.

“I don’t think we’re going to have a choice these days,” the former professional football player, 44, told Us Weekly exclusively on Wednesday, May 1, at TUBI’s Go Binge Yourself Newfront panel and reception when asked whether he wanted to show them the ABC show. “It’s hard for me to watch, and I’m a grown up.” 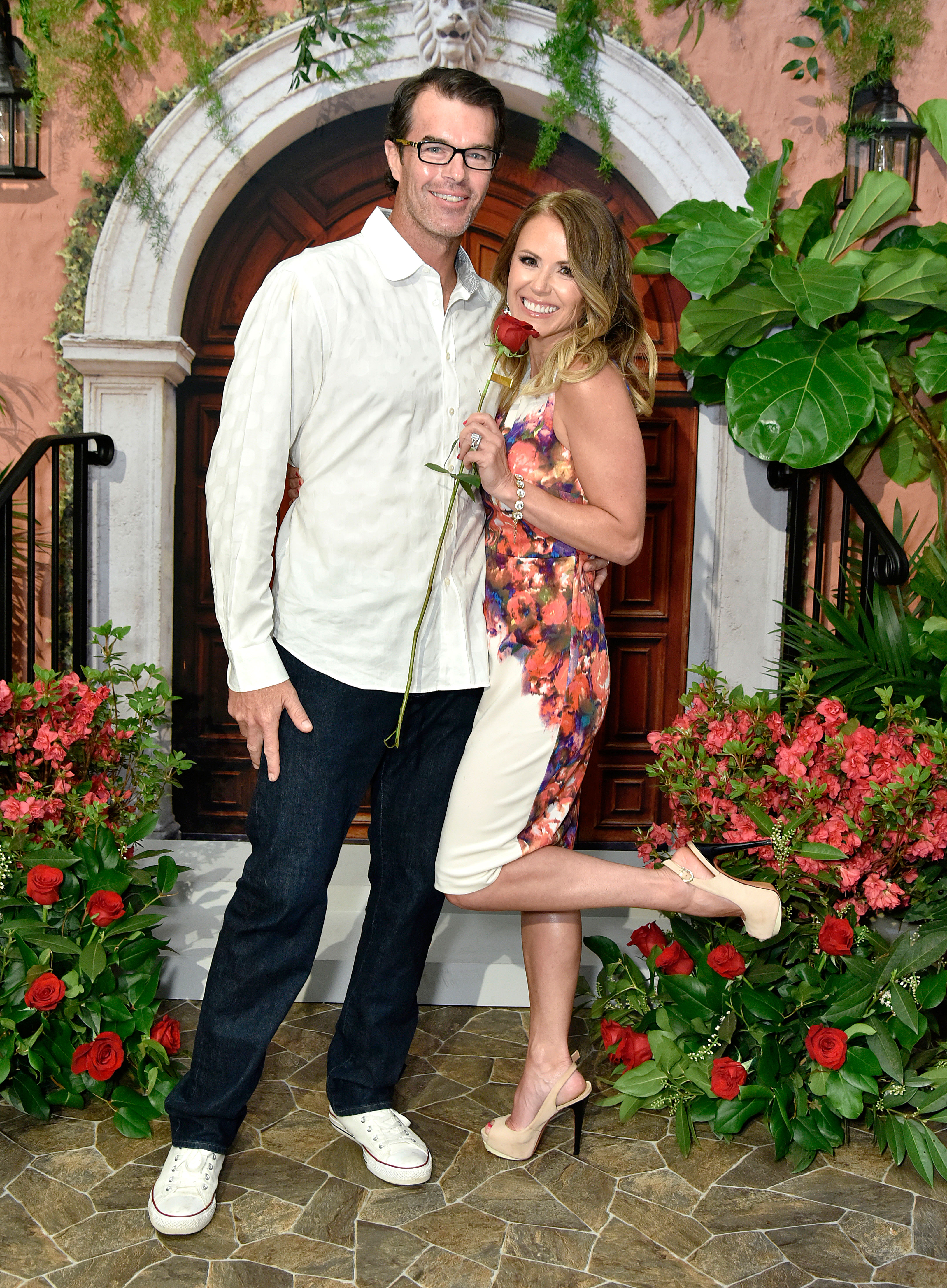 The Dancing With the Stars alum, 46, added: “Yeah, who watches their parents dating people that they dated before?”

The couple, who tied the knot in 2003, do have a game plan for when the time comes — good communication! “I think it’s going to be important for us to really explain it, how it all works, and then we’ll hope for the best,” the American Ninja Warrior alum told Us. 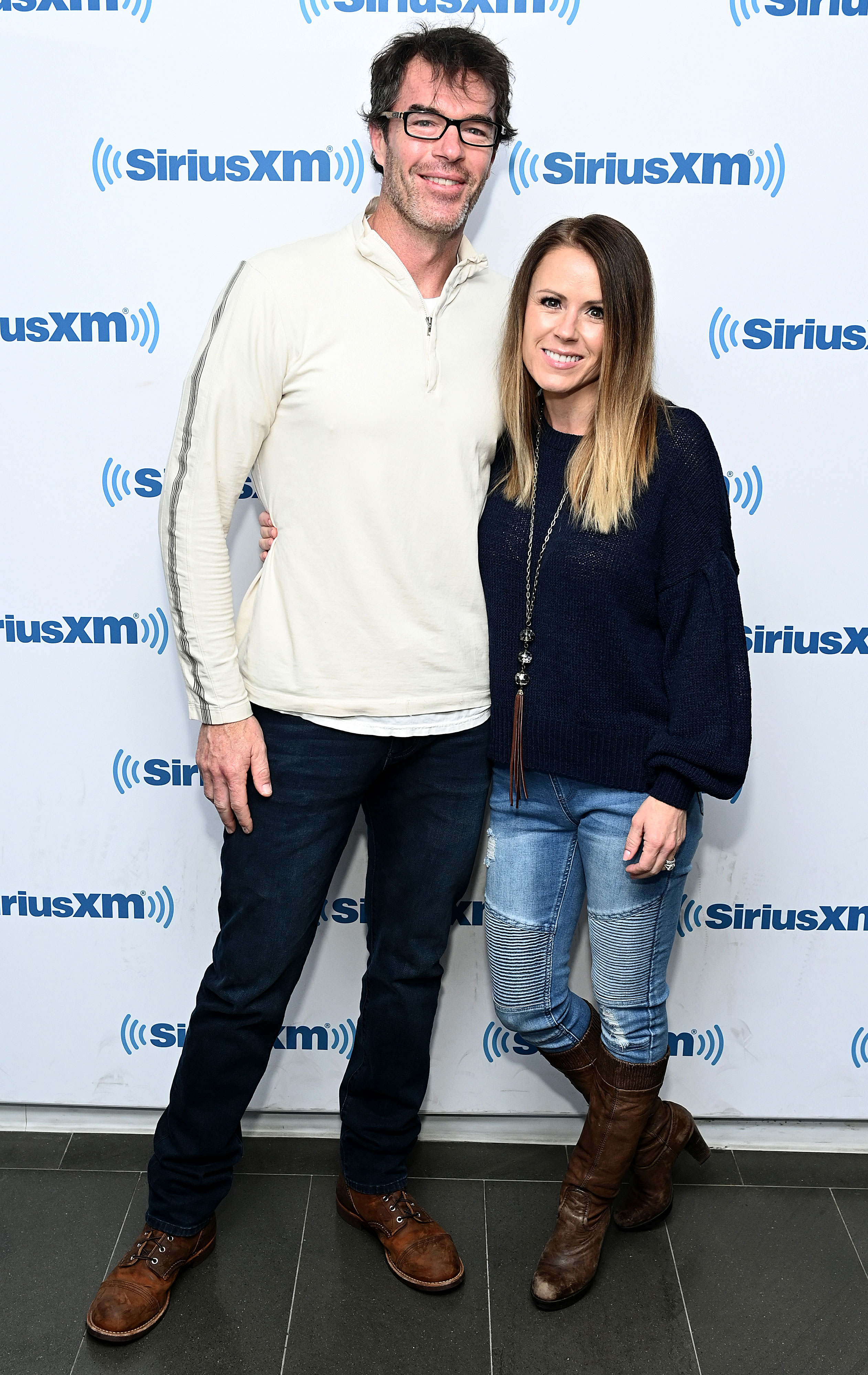 His wife echoed this, saying, “They know the basic premise of the show, and I think as long as we talk about it, we’ll be fine.” She went on to joke that she hopes the episodes don’t “scar them for life.”

The former reality stars started growing their family four years after their wedding, welcoming Maxwell in 2007, followed by Blakesley in 2009.

15 years after tying the knot, Trista told Us exclusively the key to their successful marriage. “You just put your time and effort into your marriage, and into each other,” the Marriage Boot Camp: Reality Stars alum told Us in March. “You prioritize each other. You focus on trust and respect and love and friendship, and enjoying each other, enjoying what you love to do together in this life. Communication, forgiveness for when you maybe have a bad day, all of those things, they all just roll into one.”

With reporting by Fortune Benatar