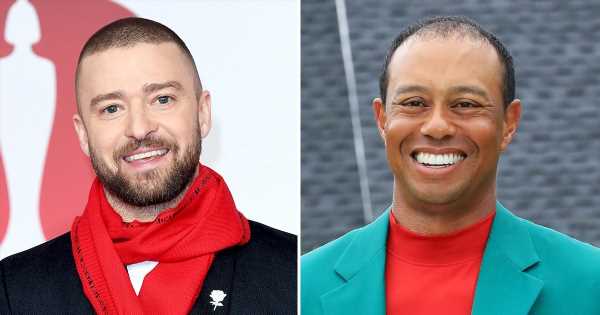 A man of the Woods? Justin Timberlake penned a heartfelt essay about Tiger Woods for Time’s Opens a New Window. 100 Most Influential People in 2019, and revealed the pals initially bonded over parenthood.

“Last year, Tiger Woods and I spent time together, just the two of us, talking about being fathers,” the “Cry Me a River” crooner, 38, began his message about the athlete, 43, in the piece published on Wednesday, April 17. “We discussed how we want our children to see us and how you balance your dedication to them with competitive drive.”

Timberlake continued: “I told him about how my son, who just turned 4, has started to realize what I do. We bonded over the fact that we wanted our children to watch us at our best. Tiger told me that he hoped his children, who are 11 and 10, would one day see him win a major.” 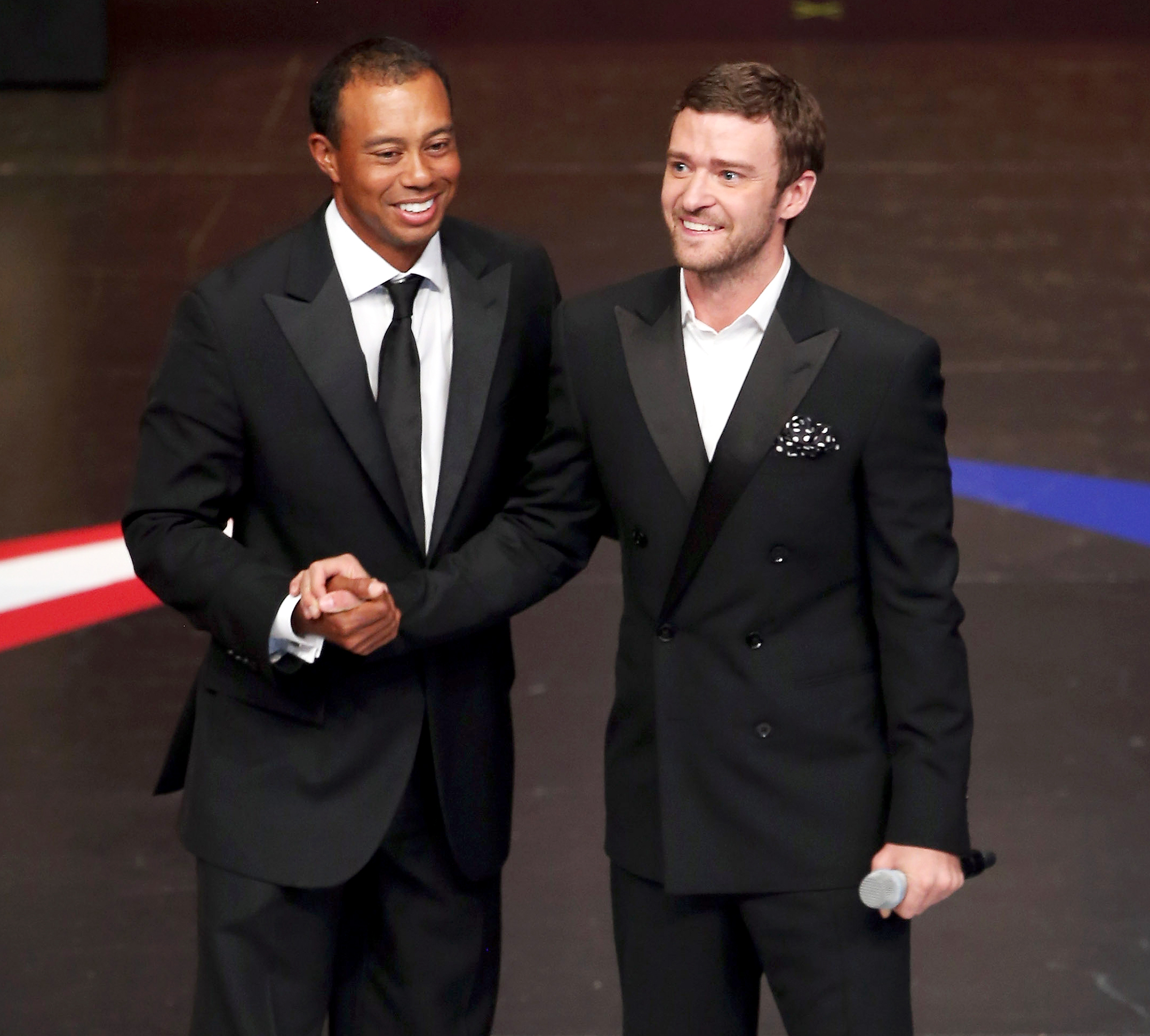 With a nod to Woods’ first Masters Tournament win in more than a decade on Sunday, April 15, Timberlake called it “arguably the greatest comeback in sports history.”

The Friends With Benefits actor concluded the post with a tribute to Woods’ hard work, dedication and behind-the-scenes work.

“Over the past few years, Tiger rehabbed rigorously from all the surgeries, and returned to the top of the game. While pundits doubted he’d ever win again, Tiger’s commitment never wavered,” he wrote. “The thing we don’t always appreciate is the patience. Tiger spent countless hours in the gym, and on the golf course, with a singular goal in mind. All the work he did when people weren’t watching allowed him to hug his children on the same hallowed ground he hugged his father 22 years ago, amid all the adulation, a Masters champion once again.”

Woods celebrated his momentous win on Sunday surrounded by his 10-year-old son, Charlie, and 11-year-old daughter, Sam, whom he shares with his ex-wife Erin Nordegren. His mother, Kultida, and girlfriend Erica Herman were also on hand to celebrate.

Timberlake, for his part, recently wrapped up his Man of the Woods tour alongside his wife, Jessica Biel, and their 4-year-old son, Silas. The Sinner actress, 37, gushed over her husband in an emotional video ahead of his last show.

“I would say that I’m so proud of you but I feel like that’s the understatement of the century and that somehow that I take ownership to what you’ve done this past year and a half,” she said in the clip posted to her Instagram page. “I just am in absolute awe of you every night to see you up there in your glory, doing what you’ve been put on this Earth to do.”

The 7th Heaven alum added: “You inspire me, you inspire Silas. You inspire everyone around you — all of your fans, all of your friends and family — to work as hard and as with so much passion as you do. You are truly a sight to behold. I’m so happy that you’re going to get some time off. I’m so happy for you and for us.”