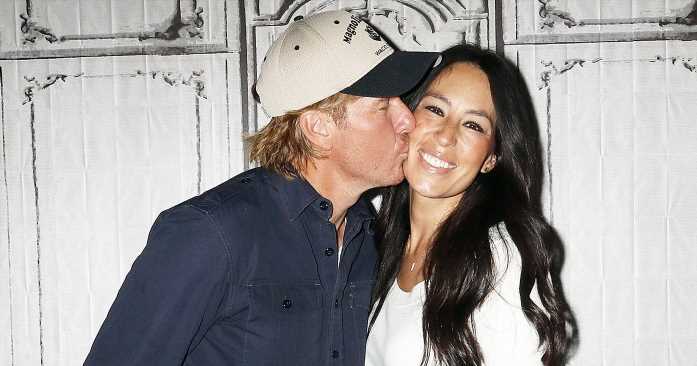 Baby on board! Chip and Joanna Gaines will soon be expanding their brood and welcoming their fifth child together.

As previously reported, the couple announced the happy news via Instagram on Tuesday, January 2. Chip, 43, later revealed in a hilarious tweet on Tuesday that a romantic date night with his wife prompted her pregnancy.

“You might recall a few months back .. the ever amazing, ever romantic @JOHNNYSWIM was in Waco,” he wrote. “And they put on a little too romantic of a concert .. anyways, one thing led to another, & we are officially pregnant. And I could not be more EXCITED! #5 #7ThePerfectNumber.”

The husband and wife duo announced in October that season 5 of their HGTV show, Fixer Upper, would be its last so they can focus on raising their four children, Drake, 12, Ella, 11, Duke, 9, and Emmie, 7. Since then, the Magnolia Market owners have teased interest in growing their family.

Scroll down and relive the home renovators’ best quotes about family and parenthood!