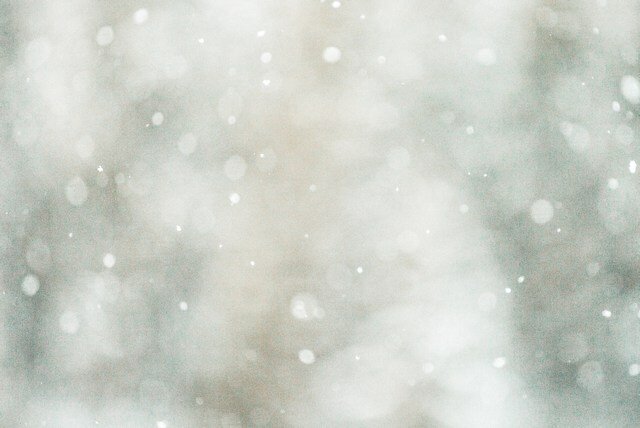 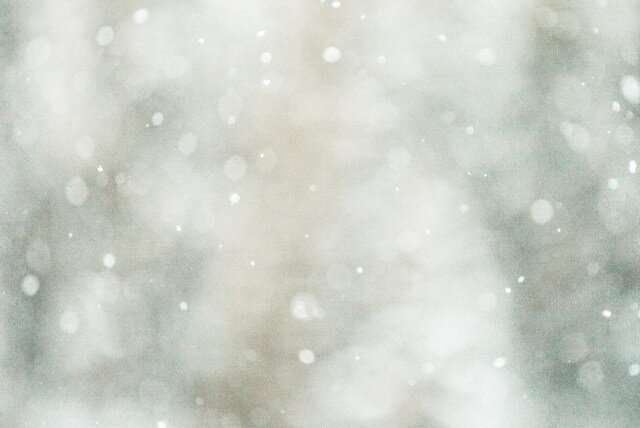 A neuronal network specifically active at the torpor onset was discovered by a research group at the University of Bologna (Italy). This represents a step forward in the research into the mechanisms regulating torpor and hibernation. Indeed, if artificially induced in humans, torpor/hibernation could have significant consequences both in medicine and in space exploration.

The study was published in Scientific Reports and shows how a few regions within the hypothalamus are specifically active at torpor onset; in particular, one of these neuronal groups send a direct projection to the key thermoregulatory relay in the brainstem called the raphe pallidus, an area that can act as a switch, turning the metabolic rate up or down.

“This is the first time we have an idea of what happens in the brain at torpor onset,” explains Matteo Cerri, leading researcher of this study at the University of Bologna. “The results confirm the hypothesis according to which hibernation states are controlled by the central nervous system through the circuits responsible for thermoregulation.”

Hibernation and torpor are physiological states found in mammals, including bears, squirrels, hamsters, dormice and mice. These animals are able to shut down their metabolic rate and to go into” stand-by mode,” so to speak. Their heartbeat and breathing slow down, their body temperature decreases, their metabolism drops dramatically and their awareness of the surroundings either fades or switches off completely. This peculiar ability allows these mammals to survive in adverse environments, in very cold temperatures, and without water or food for a long time.

How did they activate this state of suspended animation? Which mechanism is responsible for these fascinating abilities? For a long time, researchers had suggested the existence of a “hibernation hormone” that would allow animals to shut their cells’ metabolism down. However, decades of research were never able to find this hormone.

This left space for a new hypothesis: What if the brain was responsible for this energetic shutdown? This is the path the University of Bologna research group followed. Their first major results came in a few years ago: “In a 2013 study, we discovered that the raphe pallidus, a small area of the brainstem, was able to act as switch on metabolism,” says Matteo Cerri. “If we activated neurons in this area, body energy consumption skyrocketed; if we blocked the neuronal activity in that area, even non-hibernating animals were able to enter torpor, or something very similar to it—we called this ‘synthetic torpor.'”

Torpor is most probably activated through this switch. But which area of the brain gives the order for switching it on or off? To find out, scientists designed a new experiment aimed at identifying neurons selectively active at torpor onset and projecting to the Raphe Pallidus.

Thanks to this experiment, the research group was able to isolate a specific neuron network that plays different roles in regulating the beginning of torpor in mice. “Some brain areas, such as the arcuate nucleus and the lateral hypothalamus, monitor the energetic state of the organism, which is the available energy in the body. Other areas, such as the nucleus parabrachialis, evaluate the body’s demand for energy, which is the energy the body wishes to use,” Cerri explains. “Our experiment showed that when the energy reserves are low and the demand is high, a small group of neurons gets activated in the dorsomedial area of the hypothalamus and sends synaptic connections to the raphe pallidus neurons.”