Home » Health Problems » A comprehensive ‘parts list’ of the brain built from its components, the cells 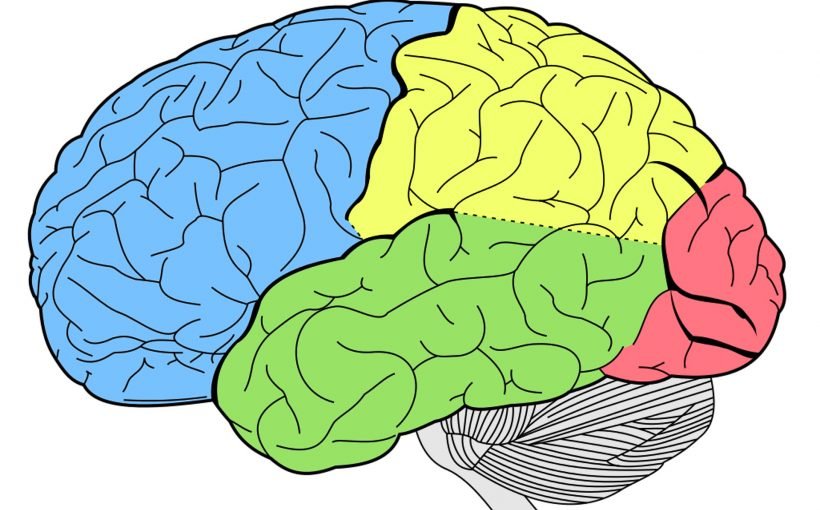 Neuroscientists at the Allen Institute have moved one step closer to understanding the complete list of cell types in the brain. In the most comprehensive study of its kind to date, published today on the cover of the journal Nature, the researchers sorted cells from the cortex, the outermost shell and the cognitive center of the brain, into 133 different “cell types” based on the genes the cells switch on and off.

The classification, building off of 15 years of work at the Allen Institute, uncovered many rare brain cell types and laid the groundwork for revealing new functions of two of those rare neuron types. The study captured cell-by-cell information from parts of the mouse cortex that are involved in vision and movement.

Scientists are very far from understanding how the mammalian brain does what it does. They don’t even entirely know what it’s made of—the different types of brain cells. What neuroscientists are up against in their work is akin to trying to recreate a delicious, complex meal, not only without knowing the ingredients and recipe that went into making it, but without even having any way to describe many of those ingredients.

In the new study, the researchers came up with a way to describe those ingredients by analyzing the genes from nearly 24,000 of the mouse’s 100 million brain cells, creating a list of 133 cell types. Because the study captured the activity of tens of thousands of genes from so many cells and is nearly complete for the vision and motor regions in the study, the other regions of the cortex will likely follow similar rules of organization, the researchers said.

“This is by far the most comprehensive, most in-depth analysis of any regions of the cortex in any species. We can now say that we understand the distribution rules for its parts list,” said Hongkui Zeng, Ph.D., Executive Director of Structured Science at the Allen Institute for Brain Science, a division of the Allen Institute, and senior author on the study. “With all these data in hand, we can start to learn new principles of how the brain is organized—and ultimately, how it works.”

In an accompanying paper, also published today in Nature and led by researchers at the Janelia Research Campus of the Howard Hughes Medical Institute, the neuroscientists used the gene-based classification and additional information about neuron shape to uncover two new types of neurons involved in movement. The researchers then measured the activity of these different neurons in moving mice, and they found that one type is involved in planning movements, whereas the other type works to trigger movement itself.

“Gene expression is a very efficient way of getting at cell types, and that’s really what the Allen Institute effort is at the core,” said Janelia’s Karel Svoboda, Ph.D., who led the motor neuron study along with Michael Economo, Ph.D., and is also a co-author on the cell types study. “The motor cortex study is the first salvo in a different type of cell type classification, where gene expression information, structural information and measurements of neural activity are brought together to make statements about the function of specific cell types in the brain.”

Sifting through 24,000 cells to understand the brain

The mammalian cortex is considered the main brain region controlling cognitive function, and is far larger in humans than in most other mammals. Many researchers believe understanding the makeup of this complex but regularly ordered region of the brain will help us understand what makes mammal brains special—or what makes our brains uniquely human. The Allen Institute researchers are also working to define the “ingredients list” for the rest of the mouse cortex, although they expect that many of the rules of organization they’ve identified in this study will hold true across the entire region. And knowledge gained from the mouse cortex forms the foundation for understanding the human cortex through comparative studies.

Although there are many ways of understanding what makes one cell type different from another—its shape, how it sends electric signals, and how those signals translate into the brain’s many functions—only gene expression lends itself to studying tens of thousands of cells, one cell at a time, in a comprehensive way.

“It’s only through recent advances in technology that we can measure the activity of so many genes in a single cell,” said Bosiljka Tasic, Ph.D., Associate Director of Molecular Genetics at the Allen Institute for Brain Science and first author on the cell types study. “Ultimately, we are also working to study not only gene expression, but many of the cells’ other properties—including their function, which is the most elusive, the most difficult to define.”

The Allen Institute-led cell type study was built off a similar, smaller study completed in 2016, which sifted through about 1,600 cells from the mouse’s visual processing part of the brain. Scaling up the number of cells in their analysis by nearly 15 times and expanding to a second region of the brain cortex allowed the researchers to create a more comprehensive and refined cell type catalog.