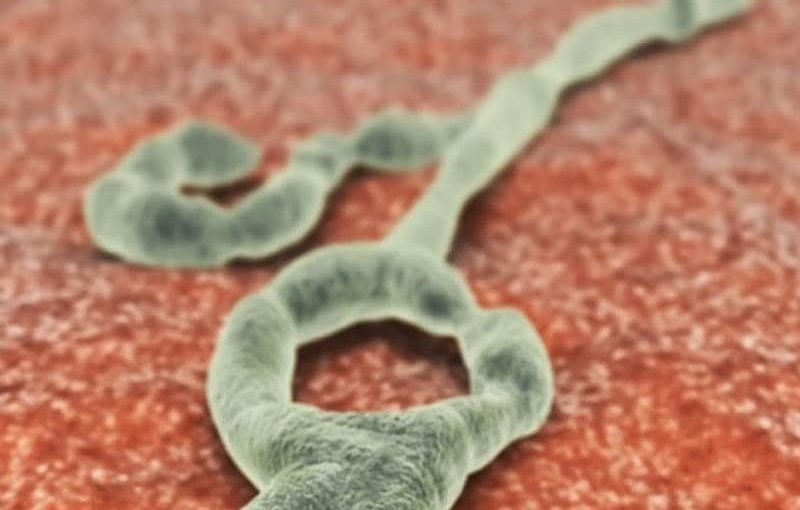 (HealthDay)—Two of the first 10 people to receive an experimental Ebola treatment have recovered from the highly dangerous disease, Congo’s health ministry says.

On Saturday, the head of the World Health Organization praised Congo officials for making the experimental treatments available, calling it “a global first, and a ray of hope for people with the disease,” the AP reported.