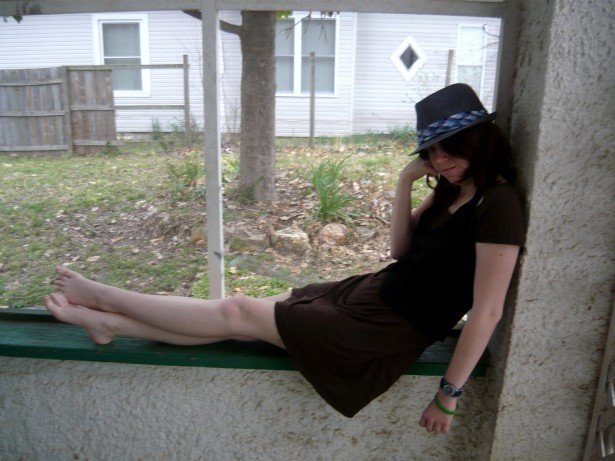 Your teenage daughter gets into a shouting match with another kid at school. It turns out that it may have started over something as simple as not understanding one another’s tones of voice. Recently published research in the Journal of Nonverbal Behavior shows that the ability to understand what someone is feeling based on their tone of voice can be challenging in mid-adolescence (between 13-15 years of age). While adults are able to accurately read a range of emotions in the voices of teens, and the opposite also holds true, teens are far less able to understand what is going on with their peers, particularly when it comes to tones of voice which express anger, meanness, disgust, or happiness.

“Our results suggest that teenagers have not yet reached maturity in either their ability to identify vocal emotions, or to express them,” said Michele Morningstar, the first author on the paper, who conducted the research while completing her Ph.D. in Psychology at McGill University. “This means that teenagers face quite a challenge in their social spheres: they must interpret poorly expressed cues with immature recognition skills. Understanding how we learn emotional communication skills will be important to help teenagers who struggle socially.”

The researchers played a total of 140 recordings made by child and adult actors to 50 teens between 13-15 years old and to 86 adults between the ages of 18-30. The recordings were of neutral phrases such as “I can’t believe you just did that” which could be expressed with various intonations to convey different feelings. Participants of all ages were asked to select the emotion being conveyed in each recording, choosing from five basic emotions (anger, disgust, fear, happiness, and sadness) and from social expressions of affiliation (friendliness) or hostility (meanness).

The results showed a clear divide at a couple of different levels. The adults had no trouble, generally, reading the emotions of their peers, and had relatively few problems discerning the emotions of the teens. Teens, on the other hand, could read the emotions of the adults without difficulty, but struggled to understand the expressions of their peers. Morningstar’s earlier research suggests that one reason for that may be that teens’ are less able than adults to produce recognizable emotions with their voices. Adults’ greater skill at recognizing emotion may become more apparent when trying to decode these more challenging signals.

“Parents shouldn’t get too discouraged by these findings,” adds Melanie Dirks, the senior author on the paper. “Although what we showed is that it takes longer for teens to recognize and identify the feelings of others than had previously been thought to be the case, our research suggests that it may just be a matter of brain development- that things will come with time.”