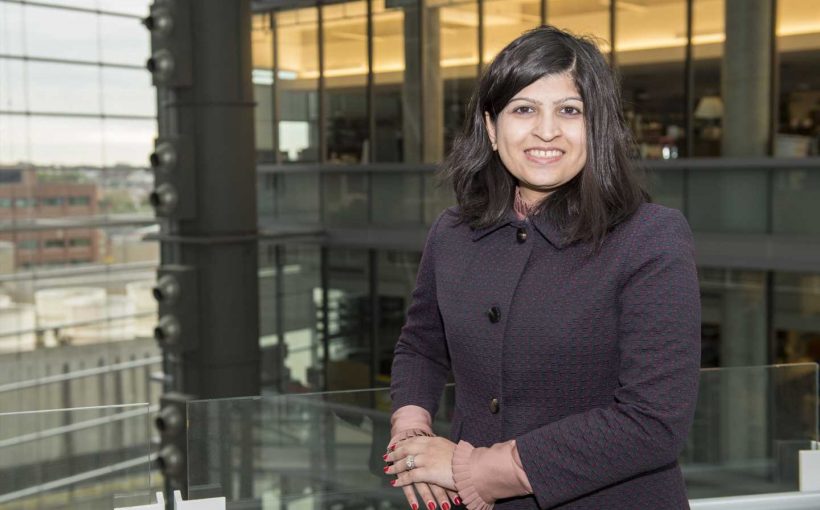 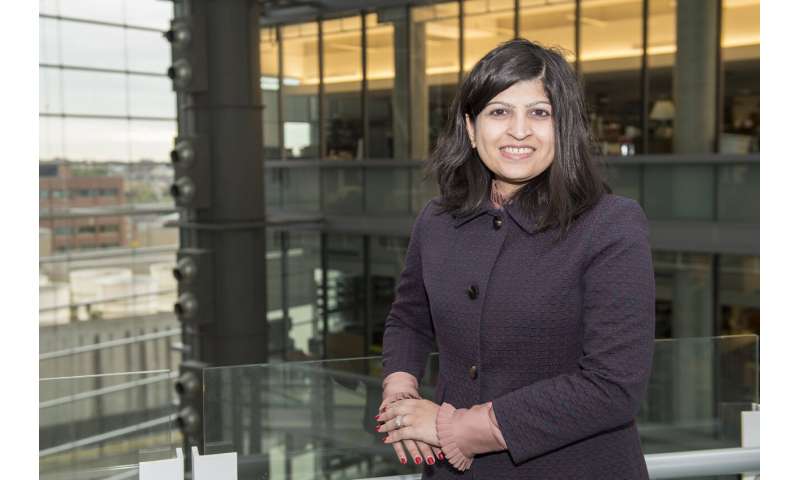 Among women who are kidney transplant recipients, Hispanic women have a higher likelihood of pregnancy than white women, according to new research from the University of Cincinnati (UC). The study, published in the PLOS ONE journal, demonstrates the importance of understanding the factors responsible for these disparities in pregnancy rates.

“Child-bearing is an integral part of a woman’s life,” says Silvi Shah, MD, assistant professor in the Division of Nephrology, Kidney CARE Program in the Division of Internal Medicine at the UC College of Medicine and lead author of the study. “Although kidney transplant improves reproductive function in women with end-stage kidney disease (ESKD), pregnancy in patients with a kidney transplant is challenging due to risk of adverse maternal and fetal outcomes. Since pregnancy is not uncommon in kidney transplant recipients, it further becomes important to examine the racial differences and factors associated with pregnancy in this high-risk population.”

Overall, 293 pregnancies were identified with a mean age of the study population at the time of transplant of just under 34 years. The rate of pregnancy was highest in Hispanic women (21.4 PTPY) followed by blacks (8.7 PTPY) and whites (7.8 PTPY). The overall rates of pregnancy were higher during the second and third year following the kidney transplant than the first year after the transplant. The study also showed that among transplant recipients, pregnancy was more likely in women with ESKD due to cystic disease or glomerulonephritis (an inflammation in the kidneys) as compared to women with ESKD due to diabetes. The type of donor, duration of dialysis and type of immunosuppression at transplant did not impact the likelihood of pregnancy.

Shah says the study is unique in that it evaluates a comprehensive racial group of patients in the first three years post-transplant to better understand the incidence of pregnancy and factors associated with it among kidney transplant patients. The study further took into account patients with complete Medicare coverage, thus avoiding the potential shortfalls of registries dependent on voluntary reporting or patient recall. The research shows for the first time that pregnancy rates in women with kidney transplants remained constant and did not show a decline, and, in fact, were higher than those shown in prior reports over the previous 10 years.