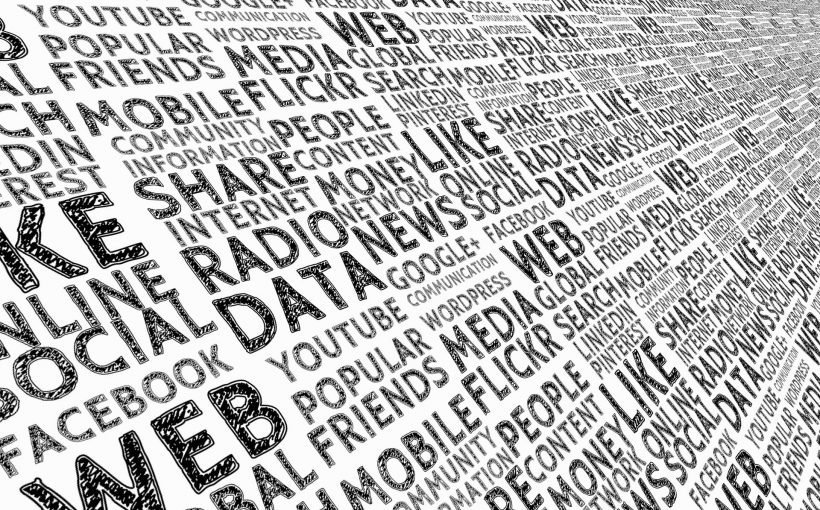 Figuring out how to make articles and videos go viral is the holy grail for any content creator. Although a magic formula remains elusive, in recent years, neuroscientists have forecasted which content will go viral by showing it to a small number of people and observing their brain activity.

Now, they’ve taken that research a step further, looking at which people are best at predicting what will go viral.

In a forthcoming article in the journal Cerebral Cortex, researchers at the University of Pennsylvania and the U.S. Army Research Laboratory analyzed the brain responses of 40 people as they read real New York Times Health article headlines and abstracts. Which individuals were best able to predict the popularity of those articles among real readers? Those who don’t regularly read the news.

The researchers looked specifically at the brain’s ventromedial prefrontal cortex (vmPFC), which supports judgments about something’s value. High levels of activity in that part of the brain not only reflected how much that individual wanted to read the story, but also tracked with the article’s popularity on the New York Times website.

“The problem with the brains of the frequent news readers is that they showed a high value signal to all of the articles. In other words, they responded positively to all the New York Times stories,” says study lead author Bruce Doré, a postdoctoral fellow in the Communication Neuroscience Lab of the University of Pennsylvania’s Annenberg School for Communication. “It was the infrequent news readers whose brains were differentiating between the heavily shared articles and the less popular ones. Their brains were able to diagnose which articles would go viral.”

There was also another difference between frequent and infrequent news readers. When frequent news readers thought about whether to share the article, there were high levels of connection between the vmPFC and a region of the brain that supports the ability to exert deliberate control over your thoughts and feelings. This, the researchers say, could suggest that frequent readers were weighing the value of the news stories in light of their own personal goals or motivations.

“Frequent news readers may be bringing to mind idiosyncratic information that’s more unique to them,” explains Doré. “Infrequent news readers, on the other hand, responded in a way that was more reflective of how people in general respond.”

The idea that people who don’t normally read the news would be the best at determining what news will be popular runs counter to the general expectations many marketers have. After all, if you want to make a product successful, wouldn’t you ask people who regularly use products like that? In fact, the researchers themselves initially wondered whether they should only focus their study on loyal New York Times readers. Instead, they recruited study subjects more generally.

“The key insight is that if something is going to get shared widely, it has to appeal more broadly,” says senior author Emily Falk, Associate Professor of Communication, Psychology, and Marketing at the University of Pennsylvania. “If you’re trying to get a wide reach on an article or video or product, you shouldn’t just be talking to your most committed readers or advocates.”

By definition, the researchers say, “going viral” means that a piece of content has escaped the confines of its normal niche audience.

“If we’re trying to predict the behavior of all people—everyone who could read a New York Times article but typically doesn’t—we should find people who are representative of that population,” says Doré.