Home » Health Problems » One yogurt isn’t good for anyone 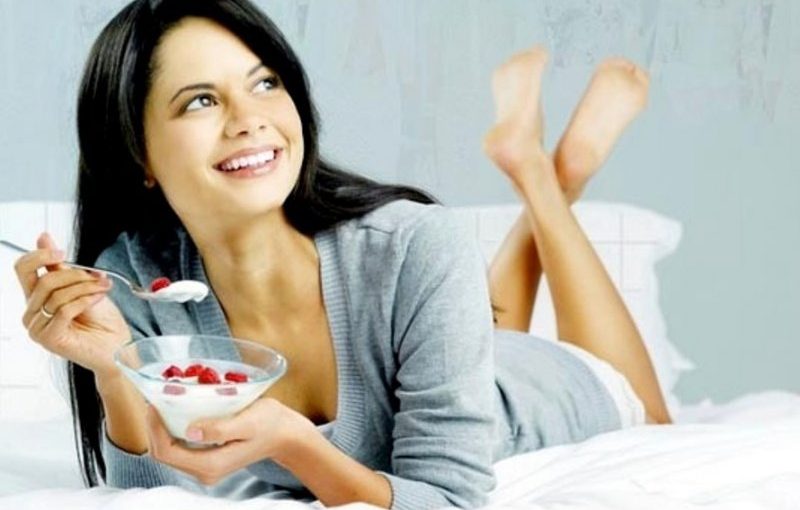 Forget about yogurt with a probiotic, because genes make this product completely useless for most people. To such conclusion came researchers from Israel.

Many of us have heard about the benefits of “good” bacteria in the body, and so we try to saturate the diet with probiotics. A good source of these ingredients are traditionally considered to be the yogurt. However, the scientists from the Weizmann Institute of Science in Israel found that active inclusion in the diet of yogurts and supplements with probiotics, it is possible, in any way does not enhance human health. Researchers have proven that there is some universal of a probiotic, establishing the correct balance of bacteria in the gastrointestinal system of any person. A huge role played by genes, and each of us individually.

The only way to know whether or not this or that person to benefit from certain foods, is the personal conduct invasive tests. Current methods, including stool tests, are not adequate because they did not report sufficient information on the health of the colon. However, in theory, science has the technology to conduct such tests in the near future they can become widely available.

In 2016, the same group of researchers proved that if the intestines of some people feel great after eating ice cream, others need to consume diet products such as rice and Kale. It all depends on how the body responds to the intake of food due to the growth of blood sugar levels. Someone powerful jumps occur after consumption of white bread or rice, and someone after the ice cream. (READ MORE)