Home » Health News » Children with colds can and should drink milk 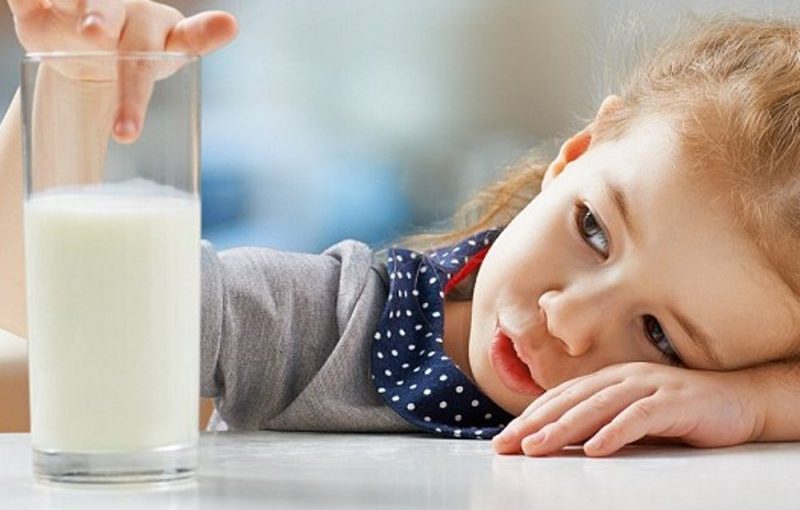 From drinking milk symptoms cough won’t get worse. Experts have exposed the old myth which people tend not to consume dairy products in the cold.

It’s amazing how many parents believe that if a child with a cold to give milk, his condition will worsen. Even some doctors advise fathers and mothers not to give sick children milkbecause it supposedly increases the production of mucus, where the symptoms of cough or lung infection worse. However, the researchers proved that this myth is untrue, and cold children have to milk. This drink contains calcium, which is very important for the health of their bones.

According to scientists, this myth originated in 1204 with the filing of the Jewish spiritual leader of Moses Maimonides, and since then, for centuries, passed down from generation to generation, not based on any scientific facts. About the dangers of milk with a cold, wrote Benjamin Spock. For example, people thought that milk causes the body to produce more mucus because it mixes with saliva and becomes more viscous in the mouth. Experts stress that parents should not deprive children of cold milk, which is an excellent source of energy, vitamins and minerals.

Milk is the main source of calcium for children and adults, it contains many vitamins. Adequate intake of calcium is important for normal bone health and prevent osteoporosis. Numerous studies have shown that consuming milk children had more short stature, reduced bone mineral density, they often threatened to fractures. Milk is an essential source of energy for children and one of the suppliers of calories. There is no convincing scientific evidence that milk promotes greater production of mucus. (READ MORE)