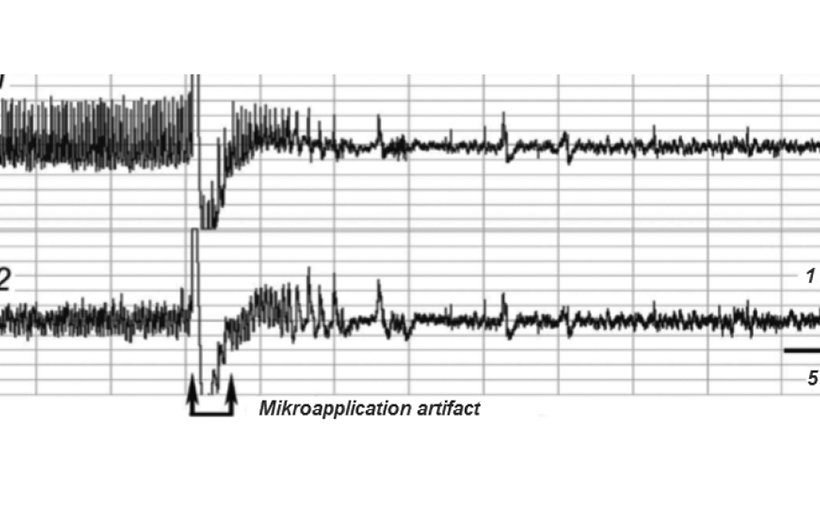 A new pharmacological agent demonstrates promising results for the prevention of a wide range of heart rhythm disorders, including both cardiac and brain injury-induced arrhythmias. Furthermore, the compound (SS-68) demonstrates significant activity in conditions of reduced blood flow to the heart caused by obstructed arteries.

The study, conducted by a research team led by Dr. Saida Bogus of the Kuban State Medical University in Russia, is published in the open-access journal Research Results in Pharmacology.

Each year, more than 17 million people from around the globe (mostly Europe and the USA) die of cardiovascular diseases and related complications, according to the World Health Organization. In Russia, about 3 out of 1,000 people suffer from the most common and malignant heart rhythm disorder: atrial fibrillation (AF), where the count is expected to at least double in the next 30 years. While sometimes lacking symptoms, atrial fibrillation could generally be recognised by a racing, irregular heartbeat, dizziness, fatigue, shortness of breath and chest pain, thereby largely compromising the quality of one’s life. The disorder could also lead to various complications, including dementia, stroke and heart failure.

Currently, the drugs administered to AF patients have major deficiencies, including narrow therapeutic windows, which means that even minimal imprecision in the dosage could result in unacceptable toxicity. Hence, patients need to be closely monitored and have their doses adjusted on a regular basis.

In their study, the team turned to the aminoindole derivatives to look for an alternative compound. This chemical group has already shown a significant potential in terms of cardio-pharmacological activity.

Having tested the SS-68 compound on multiple occasions in different animals, the researchers report that it has a pronounced antiarrhythmic effect and is able to bring the electrical activity of the heart back to normal and, in most cases, outperforming the reference drugs used in clinical practice: amiodarone, lidocaine, aymaline, ethacizine, etmozine and quinidine anaprilin.

Further, in brain injury-induced arrhythmias, the compound was found to reduce the episodes of epilepsy. It was also observed to have a positive effect in clogged blood vessels where it is reported to have successfully increased the coronary blood flow. In addition, the compound managed to decrease the area of necrosis in the heart tissue caused by a heart attack.

“To date, there have been significant achievements of Russian and foreign pharmacologists, chemists and clinicians in creating and introducing into the practical medicine a number of antiarrhythmic drugs different by their chemical structure, nature, spectrum, activity and mechanism of action; nevertheless, one of the most important tasks of modern pharmacology is searching for and developing new highly active substances of the corresponding action,” explain the scientists.

“Special attention should be paid to an in-depth study of the molecular mechanisms of action of this compound,” they conclude.