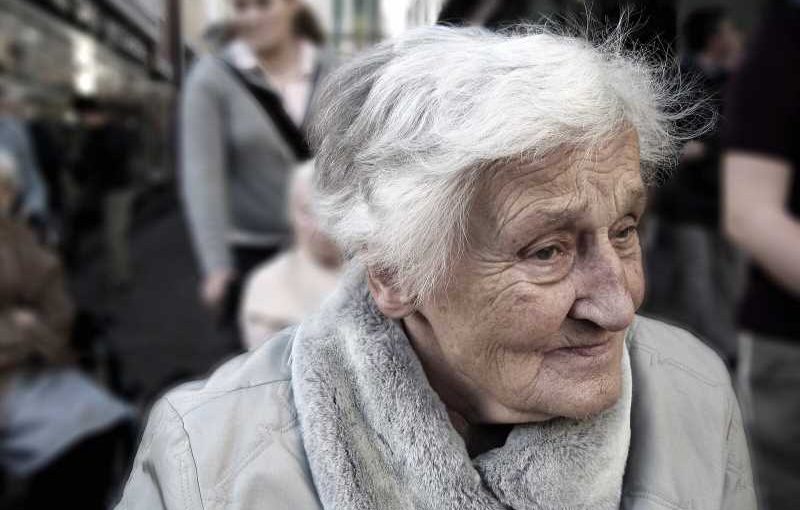 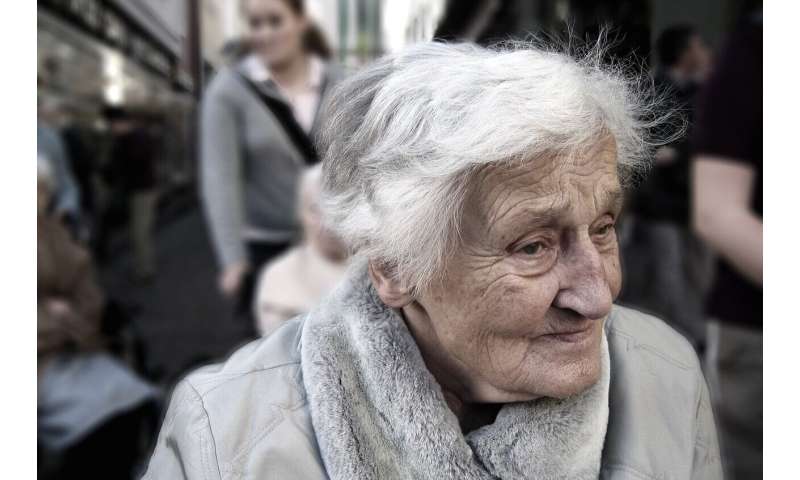 Dear Mayo Clinic: Is it common for someone in their 50s to develop an eating disorder?

Anorexia nervosa is characterized by an intense fear of gaining weight and a distorted perception of weight or shape. People with anorexia may excessively limit calories or use other methods to lose weight, such as excessive exercise, or the use of laxatives or diet aids. These people may reach an abnormally low body weight. Or fear of weight gain may be supplemented by shame over calorie intake, which may be relieved by vomiting (purging) or using laxatives.

With bulimia, people typically eat a large amount of food at one time (binge). Then, driven by shame, they try to rid themselves of the extra calories in an unhealthy way, such as vomiting.

Older adults experience many of the same body image concerns as their younger counterparts. One large study found that levels of body dissatisfaction remained constant in women of all ages, while another study noted body dissatisfaction and “feeling fat” being reported even by women at a healthy weight. Societal pressures to be thin are linked to eating disorders in older adults just as they are in adolescents and younger adults. These feelings may be compounded by factors such as excessive life stress, menopause concerns and fear over age-related appearance changes.

One misconception is that an eating disorder is simply a lifestyle choice. Research shows that these disorders result from a complex interaction of genetic, biological, behavioral, psychological and social factors. In particular, the brain circuitry alterations seen in people who’ve undergone the semistarvation found in many eating disorders may complicate recovery and increase the likelihood of relapse.

An eating disorder often is managed with a team approach, including input from healthcare providers, including mental health professionals and dietitians. While the treatment depends on the type of disorder, it often involves refeeding, nutritional education and counseling. A medication also may be recommended, particularly for those who have binge-eating disorder.

Cognitive behavioral therapy commonly is used to treat eating disorders. Cognitive behavioral therapy can help those with an eating disorder learn how to monitor and improve their eating habits, develop problem-solving skills, and explore healthy ways to cope with feelings and life situations. Medications can’t cure an eating disorder, but some—such as the stimulant lisdexamfetamine (Vyvanse) – may help control urges to binge and purge, or manage excessive preoccupation with diet.

Most of this treatment can be done on an outpatient basis. However, people with severe malnutrition due to anorexia—or with serious health issues due to binge-eating disorder—may require hospitalization or admission into a specialized eating disorder program.