Home » Health Problems » Finding a cause of neurodevelopmental disorders 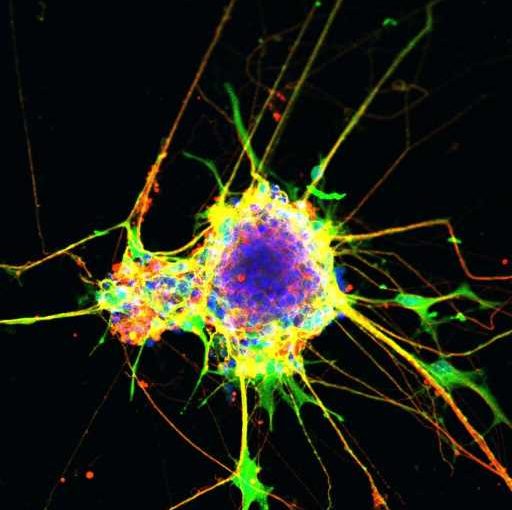 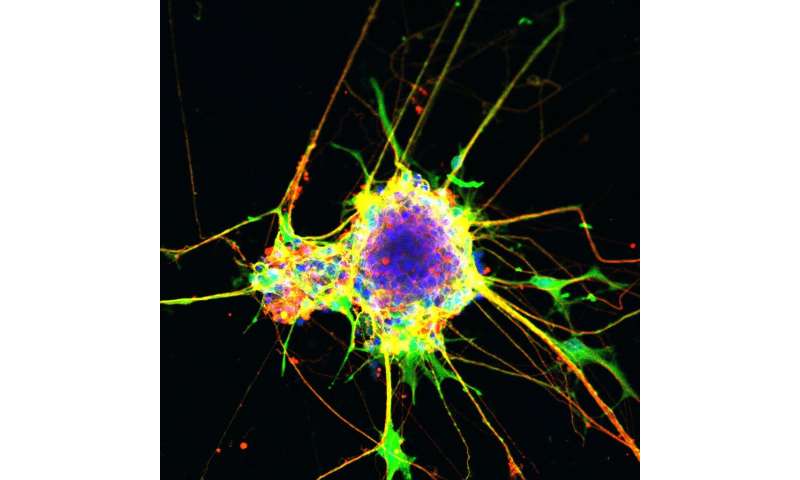 Neurodevelopmental disorders arising from rare genetic mutations can cause atypical cognitive function, intellectual disability, and developmental delays, yet it is unclear why and how this happens. Scientists suspected a mutation in a complex of proteins could be the culprit for a group of rare genetic disorders and, now, Salk Institute researchers have identified the molecular mechanism linking this mutation with abnormal nervous system development. The team’s findings, published in Molecular Cell on July 30, 2019, bring researchers one step closer to understanding neurodevelopmental disorders, such as Nicolaides-Baraitser syndrome and others.

“For the first time, we have been able to characterize the mechanism of a known gene mutation implicated in neurodevelopmental disorders,” says Assistant Professor Diana Hargreaves, senior author and holder of the Richard Heyman and Anne Daigle Endowed Developmental Chair.

The root cause has to do with a complex of proteins called the SWI/SNF complex, which is involved in DNA regulation, and, when mutated, is associated with Nicolaides-Baraitser syndrome, Coffin-Siris syndrome, autism and even some cancers. These complexes repackage and reshape the DNA in the nucleus to either enable or prevent access to genes. And yet, scientists do not know how mutations in individual subunits of the SWI/SNF complex affect its function.

“We sought to understand how a single mutation in the SMARCA2 subunit affected brain development,” says Fangjian Gao, the paper’s first author and a postdoctoral fellow at Salk. “We expected to see some effect on the neurodevelopmental pathways, but we were not sure how, specifically.”

The scientists turned to cell cultures in a dish to model growth patterns in afflicted brain cells versus normal brain cells. They used the gene-editing technique CRISPR to mimic the SMARCA2 mutation observed in Nicolaides-Baraitser syndrome. Notably, the researchers found that healthy cells had minimal SMARCA2 activity. The cells with the mutation, however, had a dramatic increase in SMARCA2 activity and a significantly impaired ability to generate precursors to neurons, called neural progenitor cells. In this highly activated state, SMARCA2 affected the function of the normal SWI/SNF complex. This led to a domino effect with changes in gene expression resulting in abnormal brain development.