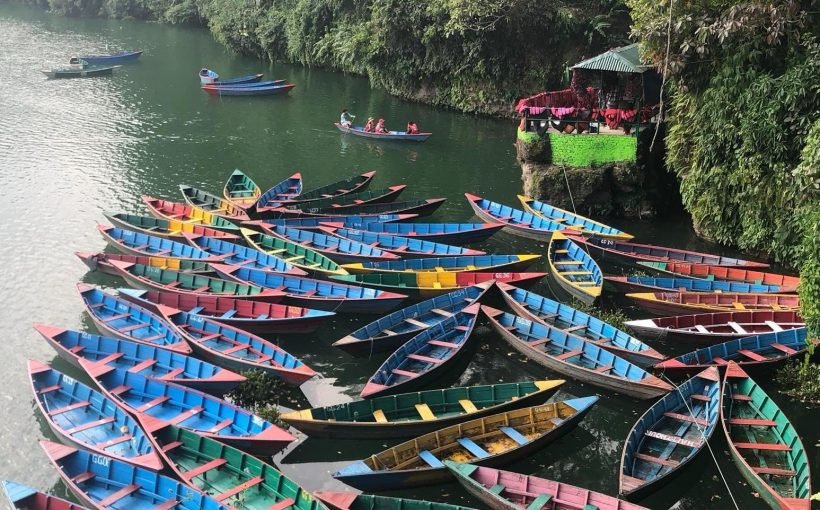 To say that the immune system is complex is an understatement: an immune response protective in one context can turn deadly over time, as evidenced by numerous epidemiological studies on dengue infection, spanning multiple decades and countries worldwide. These studies showed that infants born to mothers who had become immune to dengue virus can develop a severe form of dengue in infancy, at a time when their maternally-acquired antibody levels begin to drop.

Based on these reports, La Jolla Institute for Immunology (LJI) investigator Sujan Shresta, Ph.D., who studies both dengue and Zika viruses, began to explore a related question, namely, whether maternal immunity to Zika virus, which is structurally and genetically similar to dengue, might trigger a severe response to dengue infection in offspring.

Her new study published in the Nov. 14, 2018, edition of Cell Host & Microbe, supports that possibility in a mouse experiment designed to simulate this scenario. This work is timely and has implications for worldwide efforts to develop vaccines to halt Zika and dengue viruses.

“In our new paper we use mice to model an epidemiological scenario going on right now,” says Shresta, an associate professor in LJI’s Center for Infectious Disease. “There are pregnant women who previously were exposed to Zika virus and whose newborns will also encounter dengue in their infancy. Maternally-acquired anti-Zika antibodies in those infants could increase severity of dengue disease.”

Dengue and Zika viruses go hand in hand. Both are mosquito-borne members of same flavivirus family that are endemic to overlapping subtropical and tropical regions. The dire consequences of Zika infection are well-known: women who contract the virus in pregnancy can give birth to babies with catastrophic microencephaly. By contrast, dengue infection grabs fewer headlines, as its flu-like symptoms are usually mild. However, in rare circumstances it gives rise to a hemorrhagic form called Severe Dengue, which can be fatal.

It is this severe form of dengue infection that has emerged in new studies. Shresta’s team first collected mouse pups born to Zika virus-immune mothers at a time when the newborns still had maternally-derived anti-Zika antibodies in their blood. Then when pups were about a month old and their maternally-derived Zika immunity was beginning to wane, the group infected the mouse pups with dengue virus. Those mice developed the severe form of dengue disease and all succumbed. By contrast, mouse pups born to mothers with no prior immunity to Zika virus got sick when infected with dengue, but still, they survived.

Adverse effects of decreasing Zika antibody levels were specific to an encounter with dengue: when month-old pups of Zika-immune mothers where challenged with Zika rather than dengue virus in a reciprocal experiment, the pups were significantly protected from Zika.

Immunologists call this phenomenon, that is currently thought to be unique to flaviviruses, antibody-dependent enhancement or ADE. In ADE, antibodies that recognize and neutralize a specific flavivirus (in this case Zika) bind a structurally similar virus (say, dengue) but fail to neutralize it or there are just not enough antibodies around to fully inactivate the virus. Instead the virus-bound antibodies facilitate viral entry into certain cells, paradoxically worsen rather than block infection.

Why this occurs is enormously complex. “The cross-reacting antibodies are likely to bind the virus and allow it to enter cells,” says William Tang, a former researcher in Shresta’s lab and a co-first author of the study. “But the important point is that maternally-transferred Zika antibodies in our study were cross-reactive with dengue but not necessarily ‘cross-neutralizing.'”

This knowledge comes at a critical time in vaccine development. Although there are yet no FDA-approved anti-Zika vaccines and only one anti-dengue vaccine, most flavivirus vaccines in development work by generating antibodies to protect against one or the other virus. Given geographic co-mingling of dengue and Zika viruses, Shresta hopes the new study will inspire vaccinologists to create a single vaccine that can evade a potential ADE response by targeting both viruses.

This goal is tantalizing and seems within reach based on some of Shresta’s recent work. Earlier this year and in 2017 she published companion papers in Nature Communications and Nature Microbiology showing that mice experimentally rendered to possess dengue-reactive T cells were cross-protected against Zika infection (as were their offspring) via the activities of these anti-viral T cells.