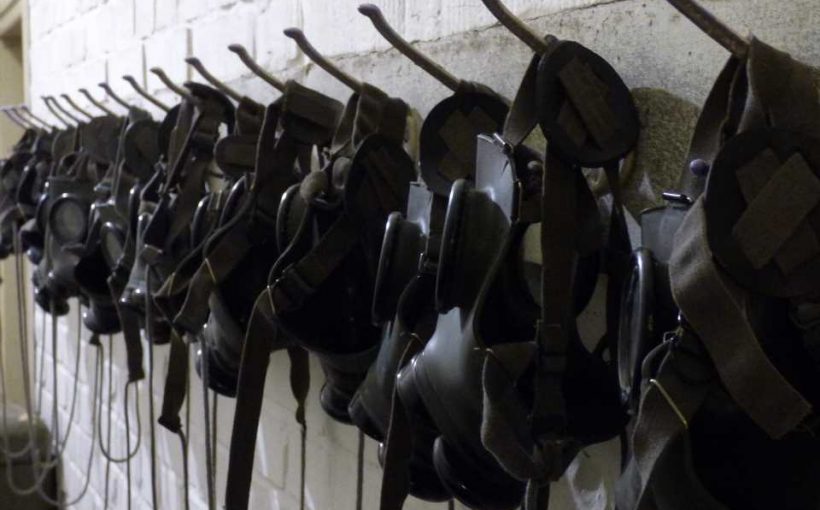 The opportunity to quickly end the Ebola epidemic in the Democratic Republic of Congo could be lost due to violence in the country’s east, the United Nations said Friday.

DRC’s President Felix Tshisekedi said earlier this month that the end of the year was a realistic target to stamp out an epidemic that has killed more than 2,000 people since it began in August 2018.

But Ryan said he was “alarmed…that the lack of access and a lack of security is now preventing us ending this outbreak.”

“If we lose this opportunity, we’re going to be dealing with that reality for months to come,” he said.

Insecurity has complicated the Ebola response since the outbreak began.

The use of two new vaccines has helped contain the virus, but WHO has repeatedly stressed that vaccines alone are not sufficient without reliable access to communities affected by the virus.