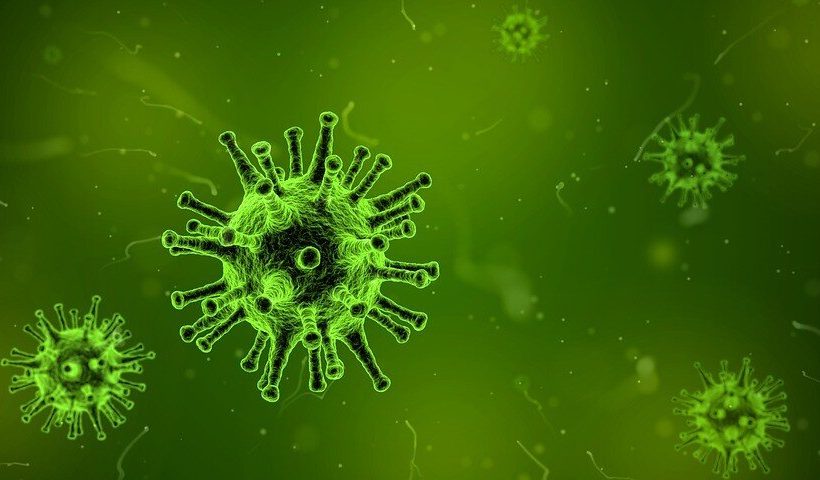 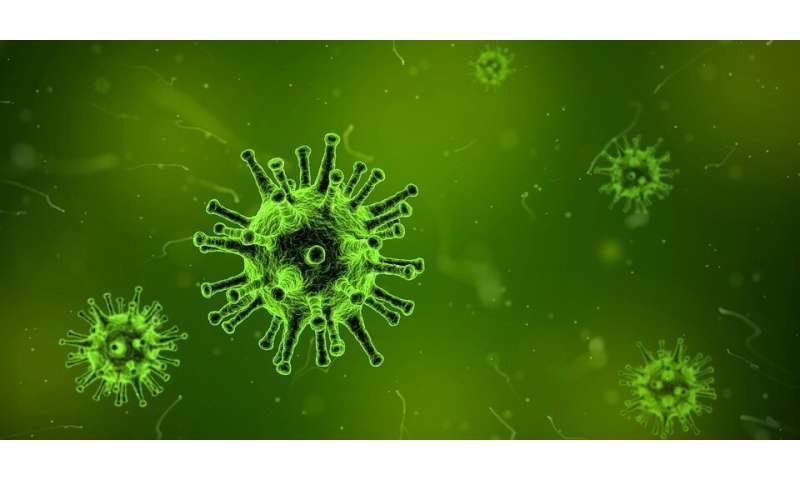 Although stigmatizing people suffering from an infectious disease may have been adapted for pre-historic humans, now it could cause more harm than good, according to a team of Penn State researchers.

In a study that used game theory to understand how stigmatizing infected people affects the spread of the disease, the researchers found that the availability to modern healthcare now makes stigmatization a less effective strategy for dealing with disease spread. While stigmatization may have developed over time as an evolutionarily sound strategy to help humans in primitive societies deal with diseases, it could actually make a disease outbreak worse in a modern society, said Tim Reluga, associate professor of mathematics and biology at the Eberly College of Science and an affiliate the Huck Institutes of Life Sciences’ Center for Infectious Disease Dynamics and the Institute for CyberScience.

“There are two opposing sides of the debate on stigmas,” said Reluga. “In one sense, stigmas feel natural to us instinctively as a response to disease, but on the other hand, when we look at them from a sociological perspective, we see that they have negative consequences. And we’re finding in this study that, in most cases, they just don’t make any sense.”

The researchers added that stigmatization is also ineffective for preventing diseases because it cannot completely seal off the spread of infection. In fact, if people are afraid of stigmatization, they may not seek medical treatment, which means they not only continue to suffer from the disease, but they could also continue to spread the infection.

The negative effects of stigmatization might be seen in recent history, according to the researchers, who reported their findings in the Journal of Theoretical Biology, currently available online. The response to the AIDS epidemic in the 1980s may show how stigmatization can make outbreaks worse. The stigmatization of AIDS patients may have influenced infected people to conceal their disease and not seek help, which may have led to even more infections.

“Stigmatization is one of the things that slowed our response to the HIV crisis in the ’80s and lives were lost of that because of that,” said Reluga.

The ability to use a game theory model to quantify the effects of stigmatization could help medical professionals design interventions and communications strategies to better contend with infectious disease outbreaks, according to Reluga, who worked with Rachel Smith, associate head and Liberal Arts Professor of Communication Arts and Sciences, and human development and family studies; and David Hughes, associate professor of entomology and biology.

Game theory is a way to model how individuals, who are acting on their own motivations, seek to improve their situations when they interact with others—and how those interactions probabilistically play out. While game theory has been used to analyze the strategies and outcomes in fields as diverse as dating and the stock market, Reluga said that its techniques can also be used to study the effects of evolution in biology and the spread of infections. In the case of infectious disease, the researchers examined three scenarios—pre-Urban and modern, along with a non-infectious disease control scenario.

The researchers used a number of factors to create a mathematical model that shows how a person’s behaviors might affect the spread of disease, including the chances that they may reveal or conceal the disease and whether or not they might seek medical treatment.

By assigning probabilities to each possible action an infected person would take during a disease outbreak, the researchers modeled how people infected with a disease in a community without access to medical care might deal with their infection. For example, there is a chance they could conceal their disease to hide from stigmatization and continue to spread the infection. However, in a community that has medical treatment options, the model showed that some infected people would seek medical help and no longer spread the disease while circulating in the population. The model shows that the population with access to medical care, that avoids stigmatization, stabilizes after a disease outbreak, but the population falters if stigmatization keeps some people from seeking treatment.

Reluga added that the results also offer an insight into how science and technology shape and re-shape society and culture.

“We have this picture that society is just society and that’s always the way it was and that’s the way it is, but science and civilization change and develop, and things that were once good ideas, like stigmatization, become bad ideas sometimes,” he said.