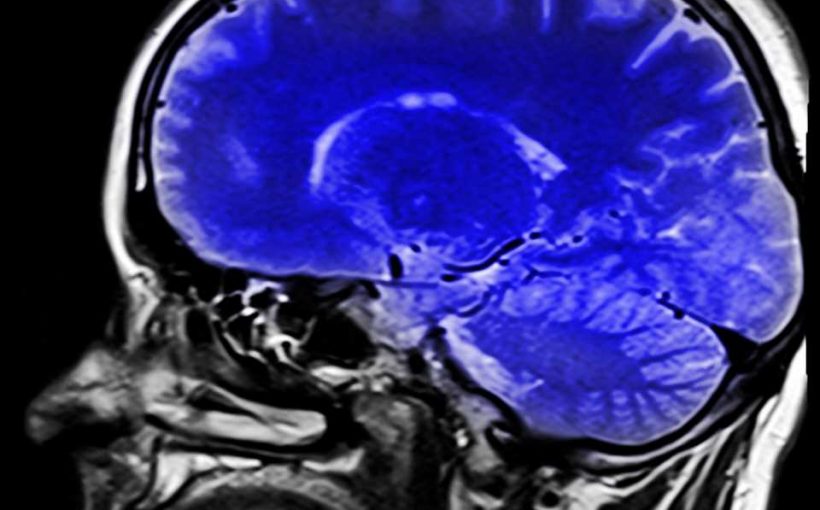 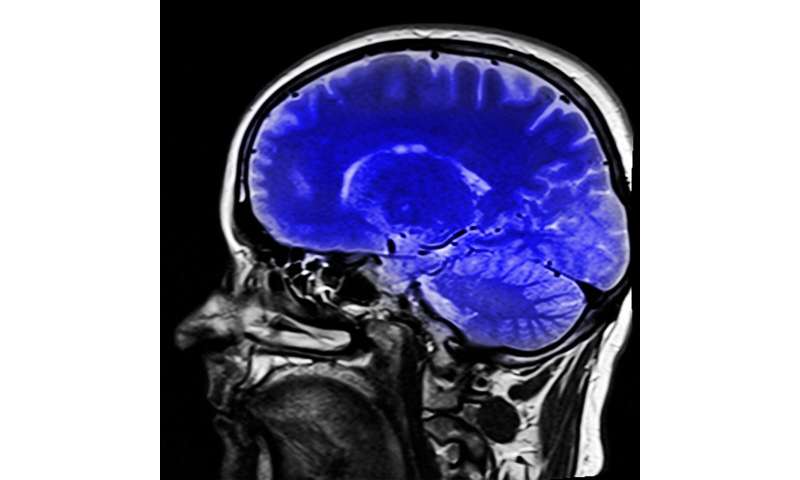 The cerebellum, a brain structure traditionally considered to be involved in motor function, has been implicated in the reading disability, developmental dyslexia, however, this “cerebellar deficit hypothesis” has always been controversial. The new research shows that the cerebellum is not engaged during reading in typical readers and does not differ in children who have dyslexia.

That is the finding of a new study involving children with and without dyslexia published October 9, 2019, in the journal Human Brain Mapping.

It is well established that dyslexia, a common learning disability, involves a weakness in understanding the mapping of sounds in spoken words to their written counterparts, a process that requires phonological awareness. It is also well known that this kind of processing relies on brain regions in the left cortex. However, it has been argued by some that the difficulties in phonological processing that lead to impaired reading originate in the cerebellum, a structure outside (and below the back) of the cortex.

“Prior imaging research on reading in dyslexia had not found much support for this theory called the cerebellar deficit hypothesis of dyslexia, but these studies tended to focus on the cortex,” says the study’s first author, Sikoya Ashburn, a Georgetown Ph.D. candidate in neuroscience. “Therefore, we tackled the question by specifically examining the cerebellum in more detail. We found no signs of cerebellar involvement during reading in skilled readers nor differences in children with reading disability.”

“Functional connectivity occurs when two brain regions behave similarly over time; they operate in sync,” says Ashburn. “However, brain regions in the cortex known to partake in the reading process were not communicating with the cerebellum in children with or without dyslexia while the brain was processing words.”

The results revealed that when reading was not considered in the analysis—that is when just examining the communications between brain regions at rest—the cerebellum was communicating with the cortex more strongly in the children with dyslexia.

“These differences are consistent with the widely distributed neurobiological alterations that are associated with dyslexia, but not all of them are likely to be causal to the reading difficulties,” Ashburn explains.

“The evidence for the cerebellar deficit theory was never particularly strong, yet people have jumped on the idea and even developed treatment approaches targeting the cerebellum,” says senior author and neuroscientist Guinevere Eden, D. Phil, professor in the Department of Pediatrics at Georgetown University Medical Center and director for its Center for the Study of Learning. “Standing on a wobble board—one exercise promoted for improving dyslexia that isn’t supported by the evidence—is not going to improve a child’s reading skills. Such treatments are a waste money and take away from other treatment approaches that entail structured intervention for reading difficulties, involving the learning of phonologic and orthographic processing.”