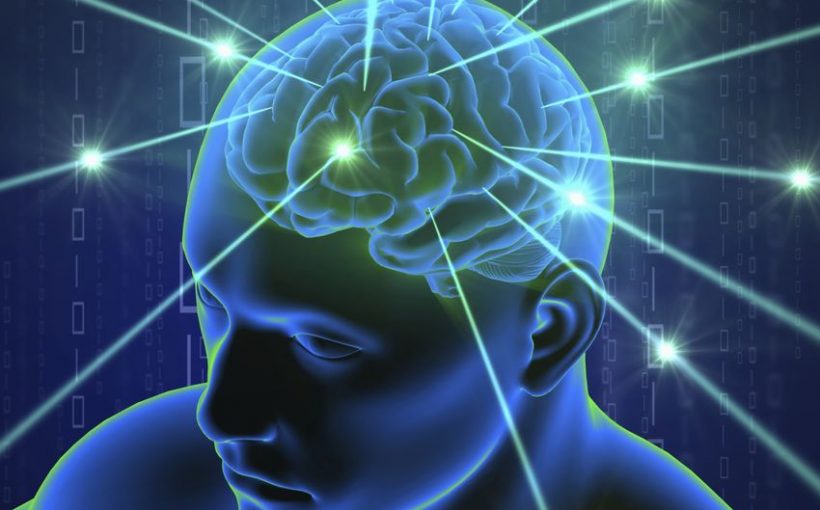 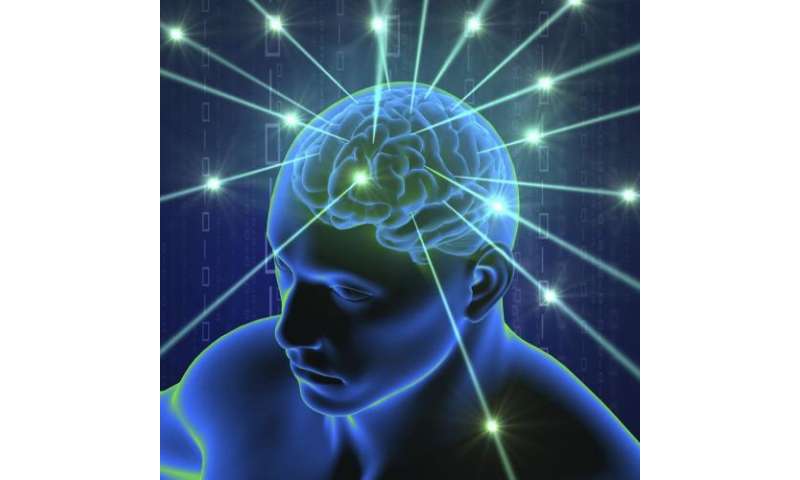 Scientists have discovered a new method for quickly and efficiently mapping the vast network of connections among neurons in the brain.

Researchers combined infrared laser stimulation techniques with functional magnetic resonance imaging in animals to generate mapping of connections throughout the brain. The technique was described in a study published in the journal Science Advances.

“This is a revolution in detecting connections in the brain,” said senior author Anna Wang Roe, Ph.D., a professor in the Division of Neuroscience at OHSU’s Oregon National Primate Research Center. “The ability to easily map connections in the living brain with high precision opens doors for other applications in medicine and engineering.”

Roe led an international team of researchers in the United States and China. Roe splits her time between her lab at OHSU in Portland, Oregon, and Zhejiang University in Hangzhou, China, where she directs the Interdisciplinary Institute of Neuroscience and Technology.

Researchers threaded a 200-micron optical fiber into the brains of research animals—in this case, cats and monkeys at Zhejiang and Vanderbilt, respectively—and stimulated specific areas of the brain. They were then able to view the cascading series of connections through ultra-high-field MRIs measuring blood oxygen levels in various areas.

Traditionally, researchers have mapped these kinds of connections in the brain through a laborious process in which they injected dyes directly into the brain and reconstructed the connections post-mortem.

“It’s a very slow, expensive and time-consuming process,” she said.

The new technique opens doors for systematic, large-scale study of connection patterns within single individuals repeatedly and efficiently. It also enables researchers to determine the direction of information flowing within the brain, an insight critical for understanding information processing in the brain.

Roe said she believes the technique will greatly expand scientists’ ability to understand the brain and could accelerate development of artificial intelligence and technologies that use brain-machine interface.