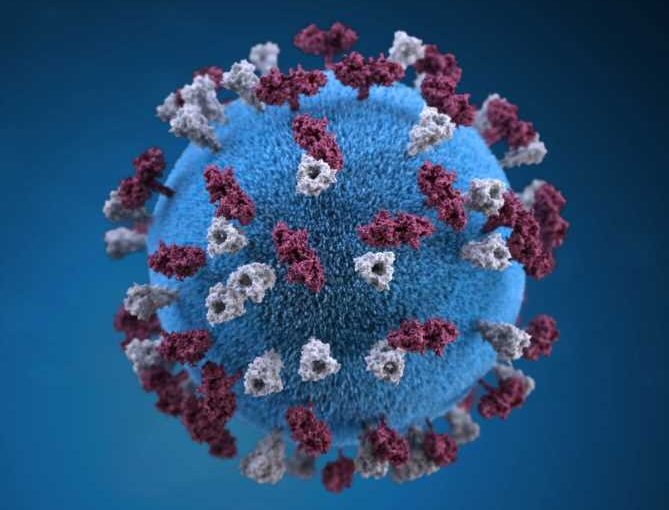 The Boston Public Health Commission confirmed a resident of Boston has been diagnosed with the measles for the first time since 2013.

In a statement released Wednesday, the BPHC said the person was diagnosed Sunday, after they traveled to multiple locations within the city during the disease’s infectious period.

“BPHC urges anyone who does not know their measles immunization status to get vaccinated with at least one dose of the Measles, Mumps, and Rubella (MMR) vaccine,” the commission said in a statement.

“Those who have had measles in the past or have received two doses of measles containing vaccine are unlikely to become ill even if exposed.”

The BPHC also advised those who were at the locations visited by the infected person could become ill Oct. 25-26—up to 21 days following exposure to the disease.

“The virus may remain in the environment for up to two hours after the infectious person has left the area,” the BPHC said in its statement on Wednesday.

“Exposure can occur even without direct contact with an infectious person. Early symptoms include a high fever, runny nose, cough and red eyes. A skin rash usually occurs three to five days later and begins and flat, red spots on the face.

According to the Centers for Disease Control and Prevention, measles was declared eliminated from the United States in 2000. “Elimination,” according to the CDC, means “absence of continuous disease transmission for greater than 12 months.”

The U.S. was recently in danger of losing its elimination status due to an outbreak in New York state.

“This is a dangerous disease, but it is preventable. Getting vaccinated is the best way for everyone to protect themselves from measles,” said BPHC Medical Director Dr. Jennifer Lo in a statement.

Here are the places in Boston an infected individual visited, according to the BPHC: