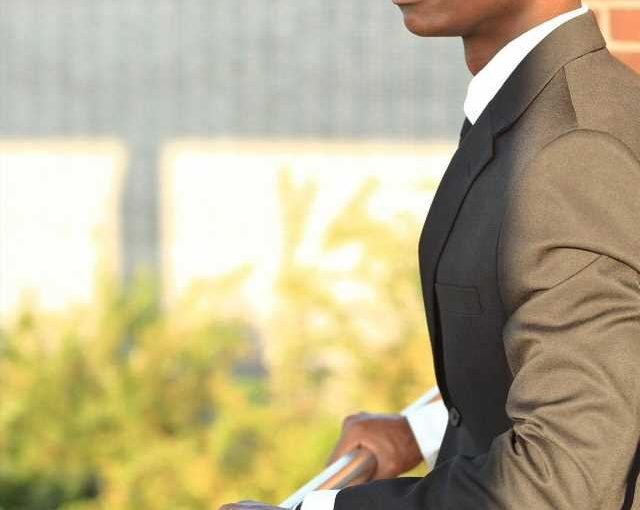 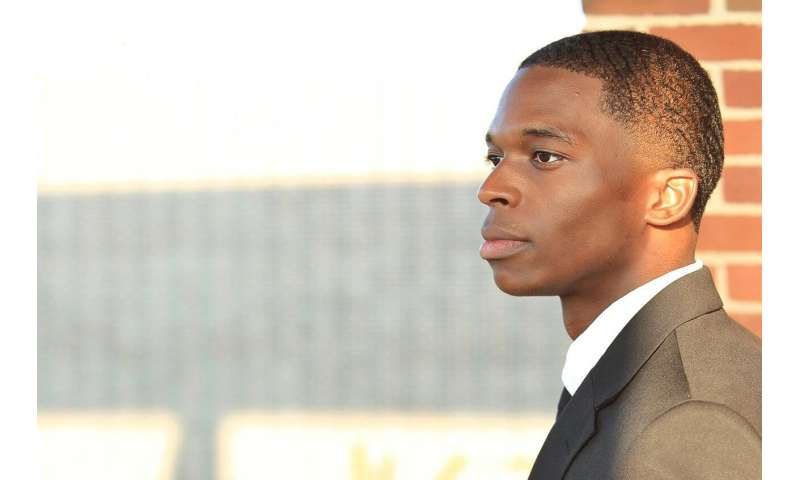 Mental disorders experienced in adolescence and early adulthood that require hospital care are connected with low income, poor education and unemployment over the life span of individuals.

A recently completed Finnish study indicates that those who have been hospitalized due to a mental disorder before turning 25 have considerably poorer prospects on the labor market compared to the rest of the population. The risk of being absent from the labor market and not completing an upper secondary-level qualification or a higher degree is great.

The employment rate was the lowest among individuals who were hospitalized for schizophrenia. Of them, less than 10 percent were employed during the follow-up period of the study.

Less than half of the individuals hospitalized for mood disorders worked after the age of 25.

The earnings of people with serious mental disorders in their youth were quite low and did not improve later. More than half had no earnings over the follow-up period.

The extensive register-based study involved more than 2 million individuals living in Finland between 1988 and 2015, who were monitored between 25 and 52 years of age.

“People suffering from mental disorders drop out from the labor market for a wide range of reasons. However, opportunities for contributing to professional life and acquiring an education should already be taken into consideration at the early stages of treating serious mental disorders, provided the patient’s condition allows it,” states Christian Hakulinen, a postdoctoral researcher from the University of Helsinki.